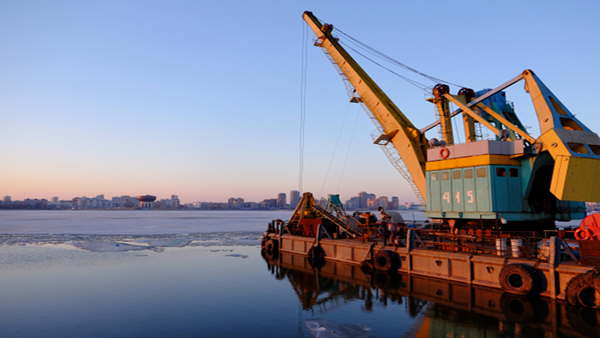 Many years ago, Canada was filled with a large number of prosperous yet medium sized cities.  These idyllic locations, such as Hamilton or Moncton, had an abundance of industrial and manufacturing jobs and a real sense of community.   Unfortunately, as the industrial and manufacturing jobs began to disappear from these mid-tiered cities, many of these locations fell into decline.

Fortunately for new immigrants looking to find a job in Canada, a new strategy has been developed for these mid-tiered cities and large part of that strategy has to do with international candidates.  In fact, if you are looking to start a new life in Canada, a recovering city may be your best chance at success.

Mid-tiered cities all face one fundamental problem.  They each have a large aging population and a declining workforce.  This means more expenses and fewer taxpayers as the future progresses.  Simply put, they have no choice but to create large scale economic growth within a short timeframe, and the only realistic method of doing this is immigration.

Realistically speaking, the best way to accomplish this goal is to invest massively in higher education.  That is because the quickest way to get international candidates into Canada is still to bring them in as students.  Build or expand a university or college, bring in large amounts of foreign students who are allowed to work for a period of time after completing their degree or diploma, and hope that many of these former students stay in the mid-tiered city as employees or entrepreneurs.

In fact, for cities that have invested massively in education, the recovery strategy is going quite well.  Kitchener-Waterloo, Hamilton, Oshawa, Moncton, Trois-Rivieres, Lethbridge, and Brandon are all examples of locations where an investment in education has led directly to a recovery and most importantly for international candidates to a much more friendly landing spot for immigration.

Many of these mid-tiered cities have gone out of their way to provide language assistance and infrastructure to support the growth of immigrant communities in their cities.  However, a more interesting side effect of the open and necessary approach to immigration is that local immigrant economies have developed quite well within these cities as a result of the migration of long standing immigrants from larger cities to these mid-tier cities.

Mid-tiered cities want to attract large numbers of international students.  Most of these students end up staying in the local city for many years.  As a result, immigrants from larger cities start moving to mid-tiered cities as they see an opportunity to provide international students with services and housing.  Eventually, an immigrant community forms and what was once a very strange and difficult location for immigrants to figure out becomes an extremely affordable and comfortable place to start a new life in Canada.

As an international candidate who is thinking about immigrating to Canada, you would be wise to look at recovering cities that have decided to invest heavily in a college or university.  These recovering locations, with their new and growing immigrant populations, might actually be your best chance at success in Canada.