Work Permit versus Express Entry: Which is better in Canada? 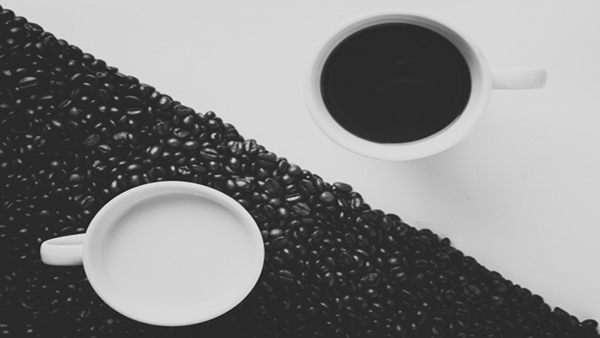 At the beginning of 2015, the Canadian Government substantially revamped the skilled worker and skilled trades immigration categories. In past years it was possible to immigrate to Canada by having a particular professional background and enough points based on several criteria such as English/French language skills, years of work experience, and age, among a few other factors. Now the skilled worker program has been re-designed in such a way that you are entered into a pool of candidates from which Citizenship and Immigration Canada chooses the top candidates and offers them the ability to immigrate to Canada on a permanent basis. The way in which the program has been playing out in the first few months is that a job offer is essentially a necessary element for getting into the pool of qualifying candidates.

The work permit program, on the other hand, allows anyone with a job offer from a Canadian employer with a positive labour market opinion to come to Canada as a temporary worker so long as the overseas applicant meets basic immigration criteria. The work permit program, therefore, does not require any sort of competition to take place between competing applicants. In addition, after having worked in Canada for at least one year it becomes possible to apply for permanent residence through the Canadian Experience Class. The Canadian Experience Class, however, has now been subsumed by the Express Entry program as well which means that in order to qualify under the program it is, in essence, necessary to have a job offer. If you have been working on a work permit for at least one year, have done well in your job, and have developed a good relationship with your employer then that employer can give you permanent Express Entry job offer.

Which is the better option: express entry or work permit? As with most matters that encompass multiple moving parts, there is no one right answer to this question. It depends on several factors. However, one related question that is of interest to many is: which of these two options provides a higher likelihood of getting into Canada? The Express Entry program has only been commenced at the beginning of this year so there is little meaningful data on acceptance rates, etc. One way to compare the two programs is to look at the acceptance criteria and compare which is more onerous.

As mentioned, the main requirement for obtaining a work permit is a job offer from a Canadian employer with a positive labour market opinion. Aside from that, there are basic immigration criteria that must be met such as the ability to support yourself while in Canada and a sufficient knowledge of English or French to perform the job that you would like to get a work permit for. Express Entry, on the other hand, in addition to a job offer, requires that candidates be evaluated on the basis of several other criteria including skills, work experience, language ability, and education, among other possible factors. In addition, with respect to language abilities, it is necessary to have written an IELTS test for Express Entry and receive a minimum score whereas for a work permit you do not need to write IELTS.

Based only on a comparison of the application criteria and the fact that under the Express Entry system you must compete against other applicants, it is likely easier to get status as a temporary worker under a work permit than it is to get permanent residence status under Express Entry.

What about for those people who wish to become permanent residents of Canada? After all a work permit provides only temporary status for at most a few years. As mentioned earlier, by having worked on a work permit it becomes possible to apply to become a permanent resident under the Canadian Experience Class which is also currently done under Express Entry. The question, therefore, is whether it is easier to qualify under Express Entry through the regular stream or the Canadian Experience Class stream.

The criteria for Express Entry are the same for the regular skilled worker stream as under the Canadian Experience Class stream. However, you are likely able to get more points awarded to you after having worked in Canada for at least a year. If you worked in Canada for at least one year then you likely improved your English and/or French language skills. You also gained at least one year of Canadian work experience. Finally, if you did a good job for your employer during the year or more that you have worked for him or her, then you will also likely be able to get a job offer from that employer. In fact, if your employer really values you and wants to keep you in his or her company, then that employer will have an incentive to help you get status.

So, while the Express Entry program is very new and it will still be some time before we can see how the program plays out, there are a few reasons which suggest that a work permit might be a better option or at least an option that merits close consideration.