Don’t Walk into the English Language Trap when Applying for a Job in Canada! 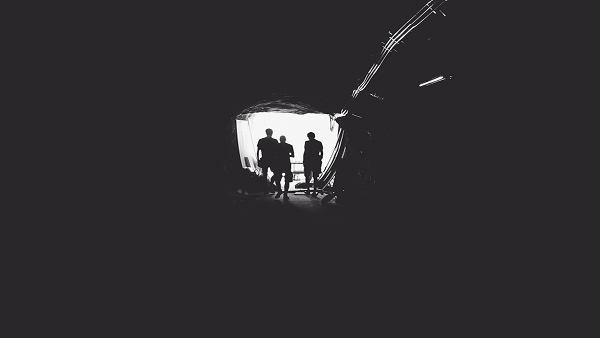 A few years ago we were traveling through Asia with a business executive from a large Canadian company.  This individual was a relatively calm and simple man. It was rare to see him get upset and equally rare to see him complain about anything.  However, there was one thing that he could not stand and that was the mishandling of words in the English language.  For him, this issue made all the difference when considering an international candidate.

If English is not your first language then we suggest you keep it simple in your job interviews, resumes and online profiles.  Everyone wants to be articulate and sound intelligent.  However, credibility and trust are also critical personality traits taken into consideration when hiring from abroad.  Using fancy words that make you sound pretentious is a danger to be avoided at all costs.

That is not to say using the wrong word at the wrong time will make you look like a full time exaggerator.  Lots of people in North America misuse words all the time.  But let’s start off by trying not to fall into the following traps.

This misuse is public enemy number one on resumes all over the world.  Effect is a noun, while affect is a verb.  Take a look at your resume or online profile.  If you want to tell an employer that you will affect change in a company then make sure to use the ‘a’ on your resume.

Just take a look at how the word is spelled.  Does it look like a real word?  No, because it is not!  Whether you say it in an interview or write it down, using the word irregardless makes no sense.  Just stick with the word regardless and you will be fine.

Lets not get into the Latin meanings as English is already complicated enough, but this i.e. versus e.g. trap is a staple of emails everywhere.  Just remember, i.e. is used when you want to give an additional explanation for something.  For example:  When I come to Canada I want to save most of my money, i.e., at least half of my pay will go into the bank.  You can use e.g. when you want to give some examples.  For Example:  I am learning to speak many new languages, e.g. English, French and Italian.

Ah yes, using the annoying extra ‘s’ in a conversation.  There are many words in the English language that are screaming for the extra ‘s’.  Resist the temptation.  Words such as Afterward or Anyway as well as directional words such as Toward, Upward, Downward, Forward, Backward are grammatically correct and sound much better without the added ‘s’.  “Anyways”…adding the ‘s’ just makes you sound like you are a surfer dude from California.

The Mr. trap is a very interesting phenomenon as no one in North America is quite sure what to make of it.  Lost in translation, it seems to have become a cultural norm for people overseas to use the salutation Mr. or Mrs. in combination with the first name of that person.  For example, if the person who is interviewing you were named Jack Smith, in English it would be proper to say ‘please to meet you Mr. Smith.’  We cannot tell you how many times employers have asked us why someone is calling them ‘Mr. Jack’ or ‘Mrs. Sarah’.  Let’s not get into the origination and justification of this misuse.  Just call him Jack or Mr. Smith.

Of course, you should not take this article too seriously.  Every situation is different and in the end the candidate who is best suited for the position will usually be hired to work abroad.  However, just like the business executive from Canada that we mentioned at the beginning of the article, sometimes misusing the English language can be a roadblock to getting a job abroad.  Our suggestion is to be safe and keep it simple.  With respect to the English language it is much better to be authentically simple than foolishly pretentious.