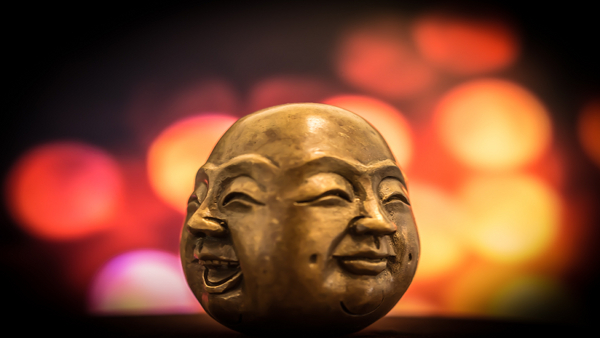 Imagine that you are a scout responsible for hiring players to your country’s national soccer team. Let’s say that you get two candidates who apply to join the team.

The first candidate is an amazing athlete. He plays not only soccer but also baseball, cricket, basketball, hockey, and football. He scores highly on general fitness tests in categories such as speed, explosive power, and strength.  He can bench press 400 pounds.

Which candidate would you likely choose?

It would make sense to choose the second candidate because despite the better overall fitness level of the first candidate, the second candidate has a skill set that is much more in line with the job description. After all, what is the point of having someone on the team who can run fast and bench press a ton when he can’t kick a soccer ball very well?

This is obvious within the context of sports. Yet, many job candidates seem to believe that this does not hold equally true within the job context. That is, instead of focusing on one or two relevant skills, some candidates provide a laundry list of skills, many of which are only remotely relevant to the job description.

When you are applying for jobs in Canada do not try to convey in your application the impression that you have every skill set known to human kind. It takes time to become skilled in certain roles. Such skills develop over time. In some cases it takes years to develop the skills necessary to work effectively in particular areas.

Employers are well aware of this natural development process. If you put into your job application that you are an expert in fifteen different roles then the perception that you convey is that you are likely not skilled in any.

Its far better to focus on one or two skills sets that you do well and, ideally, that are relatively rare. By emphasizing in depth one or two skills sets, you are demonstrating to the employer that you really are good within these specific roles. It’s more prudent to be patient and resist the temptation to try to appear as a universally gifted polymath. When the opportunity arises that an employer happens to be in need of someone with your specific experience then you will likely be the one asked to an interview.