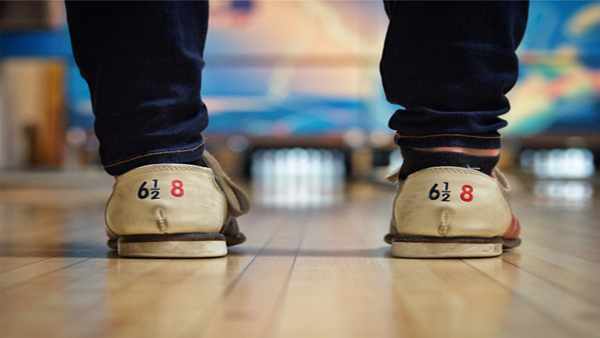 One of the lawyers working for Uniivaa had the following experience to share with us. A few years ago he worked on a case involving a woman, Jane, who sponsored her husband, Ian, from Ireland, to come to Canada. The case was rejected on the basis that the relationship between them was not genuine.

Jane decided to appeal the decision made by the immigration officer. The case was set for a hearing at the Immigration and Refugee Board. The night before the hearing the lawyer received a fax from the government lawyer who was devising the case against Jane. In the fax was a note indicating to look at the two documents enclosed with the fax. The first document, a marriage certificate, showed that Ian was married to Caroline. The second document, a governmental records check, indicated that Ian was still married to Caroline when Jane sponsored him as her husband. Ian eventually divorced Caroline but only well after the sponsorship application was submitted.

Canadian immigration law clearly states that in order to sponsor someone, the person being sponsored must be unmarried. If the person being sponsored is married then that person is excluded from sponsorship eligibility. When the lawyer explained this to Jane, she said she understood the law but was nevertheless sure that, as a forceful and effective negotiator, she could persuade the tribunal member to grant Ian status. Jane believed strongly that she had several really good explanations as to why Ian did not reveal the other marriage.

The following day Jane and her lawyer arrived at the tribunal in downtown Toronto. As the person who initiated the appeal, Jane was the first one to make her case before the tribunal. She argued passionately and provided several great arguments for why the sponsorship should be permitted to succeed. She went on for two hours and was quite impressive in her testimony.  It was then the turn of the government lawyer who simply directed the attention of the tribunal member (essentially the person who plays the role of judge) towards the documents she faxed the night before. The member then asked Jane whether it was true that Ian was married while she sponsored him. Jane said that it was true and started to give further explanations for the situation. The member simply cut her off and, without hesitation, said that the appeal is to be dismissed.

Jane was shocked by the result. She felt supremely confident that her arguments were great and that she very eloquently presented them. This, however, did not matter. It was only the rules that matter. Why could the member not go against the rules and make an exception under these circumstances? After all, Jane had come up with great reasons to explain the simultaneous marriage. That did not matter because the rules are what they are and the introduction of exemptions creates uncertainly and injects subjectivity into the process.

There are important lessons to be learned from the above example. Many individuals think that he or she is exceptional and that the rules will somehow not apply to them in the same way as to others. This, however, rarely happens. Before applying for a work permit or for any other immigration application, it is essential to really understand the criteria that must be met and create an application and supporting documents which clearly prove that you meet all the criteria. We have encountered many people who are missing something essential in their application but nevertheless want to go ahead with it and submit it hoping for the best. Just was the case with Jane, however, the application will be rejected because it is the rules that rule.

This really is a good thing though. Why? Because you know precisely what you must do. If it was within the power of the immigration officer to reject or accept an application on the basis of his or her own feelings and personal opinions, then you would be left completely in the dark.

By really knowing the rules you can adapt yourself to them. If there is something missing in your application such as, for example, the required work experience, then you know that by getting that additional work experience in the next few months, you will then be able to qualify. This is a much better situation to be in than it would be if you got rejected but did not really know why and could not figure out how to change your situation to increase the likelihood of getting accepted on the second try.