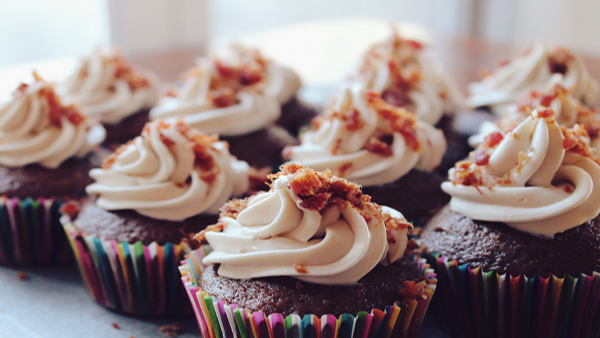 In the early 1980s David Lee Roth was the lead vocalist for the mega rock bank, Van Halen. The band toured extensively and played many live shows. Van Halen developed a reputation for hard partying and rock diva excesses.

During its tours, the band signed contracts with promoters who were responsible for, among other things, preparation of Van Halen’s stage equipment and set up. Van Halen toured with a particularly large and complicated set of equipment that required substantial time and effort to put together properly.

The contracts were, in some instances, hundreds of pages long. They outlined in meticulous detail how everything was to be set up and organized. Buried within these contracts was a clause stating that there are to be no brown M&Ms contained in the bowl of M&Ms that was to be provided in the band’s backstage room.

When Roth arrived at a concert venue one of the first things he did was to go back stage and check the M&M bowl in order to see if he would catch out any brown M&Ms. If he did find any brown ones he trashed the dressing rooms and demanded an entire line check of the production.

The M&M clause was leaked to the press and when discovered by journalists was taken as yet another piece of evidence that Van Halen musicians were a bunch of spoiled rock stars who do as they please.

What really was up with the no brown M&M clause? Hidden behind this rock star diva façade was a clever operational tactic that the band used in order to ascertain whether the promoters did their job properly. If there were brown M&Ms in the bowl then the promoters did not read the contact which meant that Van Halen’s complicated equipment and stage setup were also probably not done according to plan. This, in turn, could create safety issues or prevent the show from running according to plan.

So what can we learn from this? It’s critical to pay close attention to details. This holds equally true within the job application context. When, for example, an employer creates a lengthy job posting then it may contain multiple brown M&M type clauses. Employers often need to hire people because they have very specific needs that have arisen. They need to know that the people who are applying have those specific skills.

Many of the job applications that we have encountered are generic and contain items that are irrelevant to the particular job being applied to and exclude much that should have been included. It is very useful to read closely the particular job posting that you are applying to and customize your application to fit the particular detailed requirements of the posting. If you don’t not do this then, like David Lee Roth, the employer will believe that you either didn’t actually read the job posting or that you don’t have the necessary skills. Both conclusions will almost invariably work against you.