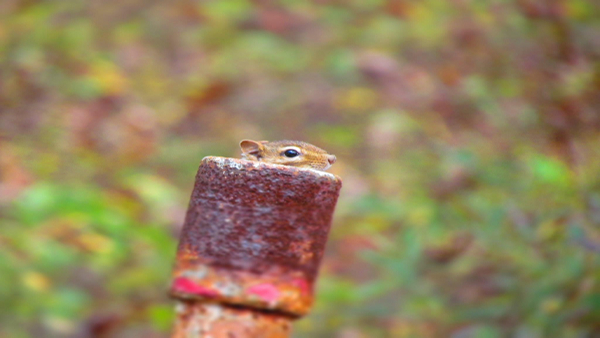 How can you increase your chances of finding happiness as a new immigrant coming to Canada?  Of course, having a great job is a key place to start.  However, according to the latest research not all cities are created equal when it comes to happiness.  With respect to happiness and cities, size does matter.  But not in the way you might think.

That is not to say you should avoid Toronto or Vancouver.  Both are great cities with large immigrant populations and numerous job and life opportunities.  But the government of Canada’s extensive study of  ‘well-being’ in each metropolitan city and region in Canada demonstrates that on average some of the happiest cities to live in are actually quite small.

Fortunately for international candidates looking to work abroad in Canada, many of these smaller cities are exactly the areas where Canadian employers have the highest need for international workers.  Take for example the province of Ontario, which is largest province in Canada.  Of all the large major cities in Ontario, namely Toronto, Ottawa, Mississauga, Brampton and Hamilton, the city found to rank highest on the happiness list was Sudbury.

Sudbury is a city with a population of about 160,000 people.  It was founded on the discovery of nickel in the late 1800’s and has evolved into a fairly diverse urban centre for Northern Ontario.  What is it about Sudbury that causes residents to rate their life satisfaction so high as compared to other cities?  Who knows for sure?  Perhaps it is the sense of community a small city can offer, or the low cost of living, or maybe it is the allure of the local parks, lakes and forests that Sudbury has to offer.

Whatever the case, it works well to think outside of the box and realize that there are numerous job opportunities in smaller cities such as Saguenay, Trois-Rivieres, St. John’s, Thunder Bay, Saskatoon and Kelowna.  In fact, given that these cities are all above the national average and at the top of the list for happiness, thinking smaller may be the best thing you could actually do to find happiness in Canada.