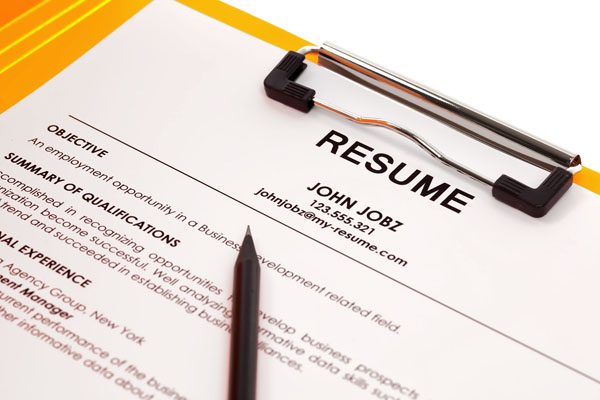 Many people within and outside Canada who have little or no “Canadian work experience” assume that this is necessarily a conspicuous deficiency and some even seem to believe that it is a fatal one. This assumption, however, is false. Skilled workers who are influenced by this false assumption and who are searching for a job in Canada will necessarily be unable to generate many good options for themselves. Not only is a lack of Canadian experience not a deficiency; if positioned properly, it can actually be a major asset. How can this possibly be so?

In order for a business to succeed it needs to differentiate itself from its competitors. After all, if there are many companies offering the exact same products and services then the inevitable result is that price wars between these undifferentiated rivals dramatically drive down the prices that the companies can charge for their goods or services. To be in a position to charge an above-average price for their products or services, companies necessarily need to be able to distinguish their offering from that of others doing business in the same space.

This view is easily proven by merely driving through a major Canadian metropolis and seeing the numerous thriving businesses that are operated by formerly overseas workers or, alternatively, by looking at the shelves of major Canadian stores and seeing the numerous products that are created or brought to those shelves by such overseas workers. There are also large ethnic communities located within various Canadian cities. Various major Canadian companies seek to penetrate these ethnic markets and actively seek out skilled workers from these communities to assist them. All of these things are made possible because of the differentiated non-Canadian experience of these overseas workers.

So if you are an overseas worker, then it is wise to use as a powerful tool your non-Canadian experience to distinguish yourself from others. This may require some additional effort but doing so persistently will almost inevitably yield meaningful dividends.

iSee, for example, the following link which provides Government of Canada data on the number of work permit holders in the past several years: http://www.cic.gc.ca/english/resources/statistics/facts2013/temporary/1-1.asp