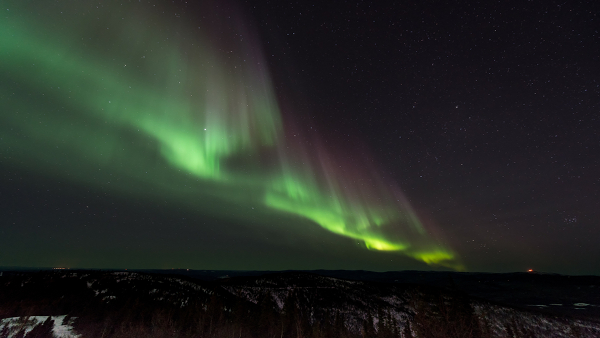 Philip Tetlock, a professor at the University of Pennsylvania, conducted a set of forecasting tournaments between 1984 and 2003. The forecasters consisted of 284 experts from numerous fields, such as government officials, professors, journalists, and among others. Many of the participants had advanced degrees and a large proportion had PhDs with numerous years of experience working in their fields. As part of the tournament, Tetlock gathered roughly 28,000 predictions. The predictions were related to all types of future events such as economic and political forecasts.

How good were the experts at predicting future events? To put it mildly, they did not perform very well with their predictions. In the majority of cases, the predictions were worse than chance. Basic extrapolation algorithms which essentially assumed a continuation of the status quo were more accurate than the experts.

The study conducted by Tetlock did find one interesting relationship between forecasting ability and media attention: those experts who were most often asked to speak on television were even worse than average in their predictive abilities.

Why did these experts perform so badly? Their chosen fields of study are ones which are inherently difficult to predict. Within an environment where there are so many factors that can interact with one another in virtually an infinite number of ways, it becomes impossible to predict future outcomes. More controlled environments, on the other hand, are ones in which feedback is immediate or quick and fewer variables are in play. Within controlled environments predictions become much more accurate.

In many ways, the jobs and immigration to Canada environments are of the difficult to predict variety. With respect to immigration policy, it is impossible to predict how things will evolve in the next 1-5 years. With elections coming up this fall, a new political party may come to power and decide to dramatically revamp immigration law. The job situation also depends on many uncontrollable and unpredictable factors. For example, Western Canada was the job growth engine of Canada for many years but a recent decline in oil prices has already altered the landscape significantly.

So what can be done? Obviously trying to predict the future is futile. However, it is important to keep a close watch on how the environment is changing and the direction that things are going in at least in the immediate future. By keeping a watchful eye on these trends it becomes possible to spot opportunities that you can take advantage of.

It is beneficial to develop skills sets that are in demand in virtually any environment so that abrupt changes will not permanently ground you. Finally, it is also useful to focus on the things that are very unlikely to change. Within the immigration context, things that will likely not change include English or French language skills and education. Canada is not likely to change its official languages to something other than English and French and education and skills will continue to be valued.