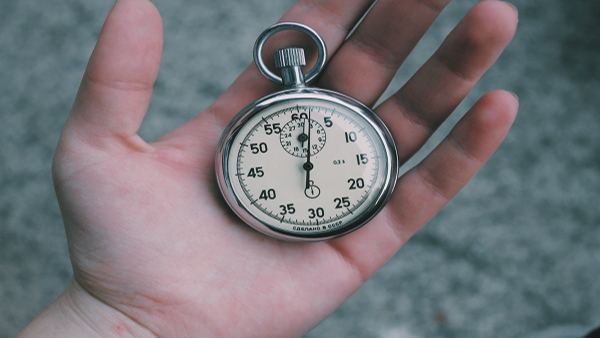 So, what does this mean for international workers looking to immigrate to Canada?

It means that Canada will be one of the best countries in the world for something sociologists call ‘upward mobility’.  In most countries around the world the ability to quickly rise from a lower to a higher social class is more of a dream than a reality.  Old ways of thinking, entrenched stereotypes and longstanding relationships are standard barriers preventing the vast majority of people around the world from changing their family’s social status within their lifetime.

However, the entrepreneurial future of Canada is in peril with a clearly aging population and dropping rates of business start ups.  Some speculate that the dwindling young population of Canada simply is not interested in working hard and taking the necessary risks to start businesses.  Others believe that the large elderly working population is creating artificial barriers preventing young Canadians from getting the necessary skills and opportunities to become entrepreneurs.

Whatever the case may be, Canadians understand that immigration will have to play a very large role in sustaining adequate levels of business start ups and entrepreneurship.  From an immigration point of view this likely means more opportunities, especially at the provincial level, for people who have existing businesses to start a new life in Canada.

More importantly, for the average worker immigrating to Canada as a tradesperson, engineer or any other job profession, it means that once you are in Canada, the ability to climb the social ladder, start a successful business, and create a new reality for generations of your family to come is a real possibility and will only get better in the future.

The Canadian government has noted that immigrants are 1.6 times more likely to start a business than Canadian born individuals.  Canada is running out of entrepreneurs and Canadian society will be open to immigrants filling the void.

In fact, we recently  spoke to someone who came to Canada from France whose experience is an example of the growing opportunity for international immigrants with entrepreneurial skills.  This person previously worked for a large multinational corporation and came to Canada as a sales manager.  For a long time, it was the dream of this person to run his own bakery.  However, in France the bakery business was extremely elitist.  Every time he wanted to rent some space, or source ingredients, or speak to restaurants and hotels about supplying them with product, he would get the door shut in his face.  People in France let him know that he was a ‘nobody’ and that they did not need him.

Eventually he gave up trying to start a bakery in France, took a sales job instead, and eventually came to Canada as a corporate employee.  While he was happy in Canada, he knew that he would never really raise his social status by continuing to work for the large multi-national company.  Since the dream of having his own bakery had never really left his mind, he started to make efforts to build relationships with people that might be useful in starting a bakery of his own.   Long story short, he built up a very successful bakery business and now supplies some of the most prestigious restaurants and hotels in Canada.

Of course, every country has its share of success stories and unfortunate failures when it comes to immigrants starting businesses.  However, this person from France made an interesting point.  He said that as a ‘common’ person in France, there was no way he would ever have been given the respect or opportunity to start the same bakery business as he did in Canada.  But he also said that what really made a difference was that the bakery business in Canada was much less competitive than a country such as France or even America, and that it just seemed like there were way less business people in Canada.

In reality, no person should listen to the anecdotes of a man from France suggesting that upward mobility is a real possibility in Canada due to a real lack of entrepreneurs.  However, combined with the data that Canada is running out of entrepreneurs, this is nothing but good news for every business minded international candidate thinking of finding a job and immigrating to Canada.