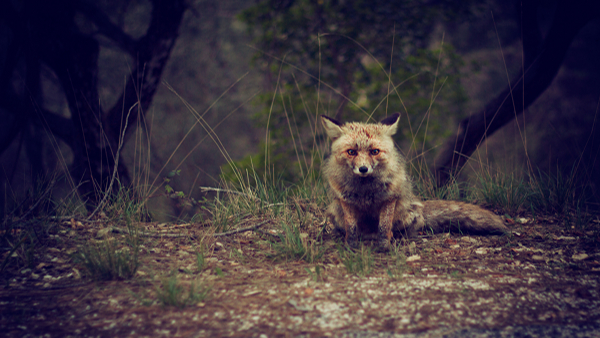 The ancient Greek poet Archilochus included in one of his writings the following: “The fox knows many things, but the hedgehog knows one big thing.” The distinction between the hedgehog and the fox was later expanded upon by the British philosopher Isaiah Berlin in a famous essay that he wrote.

Berlin said that people can be divided into two groups. One group, the hedgehogs, consists of people who tend to relate mostly to one single vision, organising principle or concept in terms of which they think, feel, and understand the world around them. The other group, the foxes, often pursue multiple ends, many of which are unrelated or even contradictory. The foxes often have thoughts that are scattered, moving in many different directions without having some larger unitary vision connecting them. Many people have drawn on the distinction between the fox and the hedgehog to illustrate various ideas.

The jobs in Canada and immigration contexts are ones with many elements that are often changing. Currently, without having a job offer, immigration to Canada is becoming increasingly difficult. With a job the process is much easier and, if you meet the minimum language and other requirements, PR status is almost guaranteed based on the way in which the points system for skilled workers is currently structured.  However, the job must be from a company that has authorization from the Government of Canada to hire international workers (this is called a labour market impact assessment or LMIA for short).

The rules surrounding both immigration and LMIAs change periodically. The job market in Canada and the needs of employers also change frequently. Various macro forces such as oil prices, interest rates, unemployment rates, and commodity prices constantly shift the landscape in various directions.

In order to survive and thrive in this environment, it is necessary to be adaptive to the frequent changes. It is necessary to adjust to the changing landscape by doing things such as re-framing your experience, taking on new skills, applying under different programs, having your spouse instead of you apply as the primary applicant, applying for jobs in small less well-known cities, among many others. It is necessary, in other words, to be a fox.

By adopting the approach of a fox you open yourself up to unanticipated but nevertheless valuable opportunities. There are simple ways in which you can act more like a fox. Monitor the job market frequently. Look at job postings regularly to see if anything new has come for professionals with qualifications similar to your own.

It might also be useful to redefine your skill set. If, for example, you work with businesses as an accountant then you may consider applying to jobs that relate to, but are not identical to your experience, such as finance and business consulting. It is also worthwhile to keep yourself informed of any changes in immigration rules. Oftentimes when changes occur new opportunities arise and by being more fox-like you will be better positioned to take advantage of such opportunities.