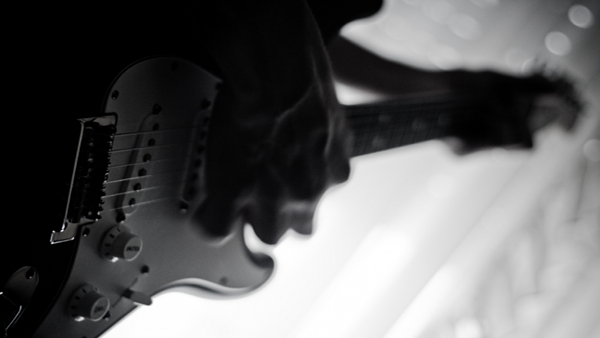 On January 1, 1962, the Beatles, who were a relatively unknown band at the time, auditioned for Decca Records at the Decca Studios in West Hampstead in north London, England. Paul McCartney, John Lennon, George Harrison and Pete Best performed in front of a group of Decca staff. The Beatles played a total of fifteen songs in just under one hour. The manager of the Beatles at the time, Brian Epstein, and the Beatles chose to play a selection of covers the Beatles had performed in various clubs over the years, as well as three Lennon–McCartney originals.

The Beatles played their songs. Decca told them that they would get back to them in a few weeks. The decision eventually came. Decca had decided to reject the Beatles. In not signing the Beatles Decca said "guitar groups are on the way out" and "The Beatles have no future in show business".  Decca instead chose Brian Poole and the Tremeloes who has auditioned on the same day as the Beatles.

With the benefit of hindsight we know that the Beatles eventually went on to become one of the most successful and enduring bands of all time. Needless to say, the decision to reject the Beatles was a mistake of epic proportions.  In fact it is often considered the greatest mistake ever made within the music industry.

There are useful insights that can be gleaned from the mistake made by Decca. It is worthwhile to look at the situation from the points of view of both Decca as well as the Beatles. The justification that Decca gave was that guitar groups are on the way out and that the Beatles had no future in show business. Given that guitar groups are still alive and well in 2015, we know that this prediction was absurd. The second also proved to be equally absurd.

How did Decca end up making this error? One of the things that Decca did wrong was that it probably got a bit too confident in its ability to predict major trends and the future potential of musicians. With excessive confidence it’s easy to get trapped into a narrow viewpoint and make decisions based on limited and/or irrelevant facts. The Beatles likely put on a great show but Decca thought they had the future figured out and decided that the future had not room for guitar bands.

The Beatles, on the other hand, must have been shocked and disappointed. They were obviously an extremely talented group of musicians but were rejected. Despite the major blow, however, they moved on and rather than dwell on their losses, decided to push ahead.

These insights are useful within the employment and immigration contexts. From the point of view of a skilled worker looking for a job in Canada, it is important to remember that many of the people responsible for making hiring decisions end up taking the approach of Decca Records: they look at small pieces of information and then make the decision on the basis of some perceived grand belief. The good thing, however, is that this tendency often works in the other direction as well. In the case of Decca, for example, their beliefs about guitar bands gave an advantage to non-guitar bands because Decca believed that they were the future.

The solution within the employment context is to apply to many different companies so that you expose yourself to as many opportunities and beliefs as possible. Had the Beatles been fixated only on Decca and given up their quest after Decca’s rejection then the world would have been without the Beatles.