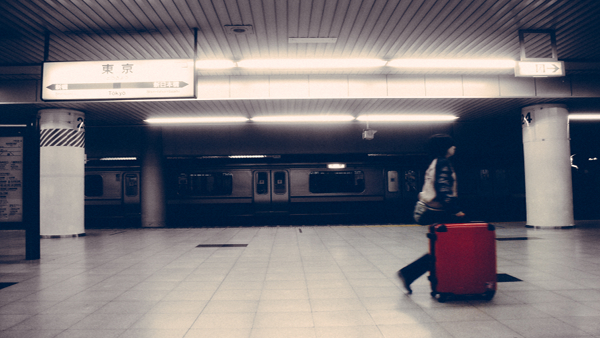 The first question anyone thinking about immigrating to Canada usually asks is ‘who will pay for my plane ticket?’  Fortunately, the Canadian government has changed the Temporary Foreign Workers Program in a way that makes it easier for you to answer that question.  As well, it will be easier to determine if you will have an affordable place to live and whether or not you will get an employment contract.

In an effort to simplify the immigration system, the government of Canada has moved away from protections based on the type of work being performed, what Canada used to call the National Occupational Codes, towards a very simple system based on how much you are being paid.

As of now, a median hourly wage amount will be established on an annual basis for every province or territory.  Based on whether the job you find is above or below this amount, different rules and protections will apply.

For example, in Ontario the median wage is currently $21.15.  If you find a job in Ontario that pays more than $21.15, this will be considered a ‘High-Wage Position’, and your employer will have a transition plan already outlined to the government of Canada outlining how they will reduce their reliance on this temporary form of work over time.

On a positive note, this could mean that the employer is encouraged to help you become a permanent resident in Canada.  Since the employer is required to reduce its reliance on temporary foreign employment, and they like you as an employee, a logical next step would be to help transition you from temporary worker to permanent resident.  On the other hand, it could mean the employer is encouraged to find an existing Canadian worker to perform a role similar to the job you have found in Canada.

Further, from the time that you arrive in Canada as a Temporary Foreign Worker until the time when you begin to be covered by a provincial/territorial health care plan, the employer must pay for your private health care insurance.  As well, this private insurance must be similar to the plan provided by the provinces.

Finally, your employer will have to prepare and sign an employment contract outlining the above-mentioned terms, as well as your job duties, wages and working conditions.

Given the current job marketplace, it is likely that a large number of international jobs will fall relatively close to the median.  Since the new rules and protections are determined by which side of the median the job falls on and not on the occupation anymore, it leaves employers and especially employees with a critical decision to make.

The answer to that question may depend on how long you plan on staying in Canada, who you want to bring with you and how much money you plan on sending back home.  Is it a simple choice between protection and money?  Will employers help you transition from temporary status to permanent resident?  Every case is different, but these are all things you must consider and discuss with the employer when looking for a job in Canada.