Want a Job in Canada? Know the Benefits of Foreign Workers! 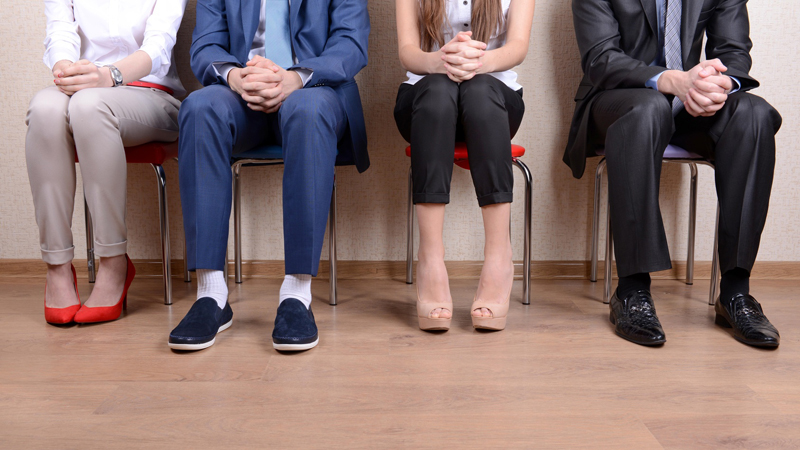 There are numerous benefits entailed in hiring overseas labour. Oftentimes workers from abroad are substantially less costly than local workers. The cost savings can range from 25-75% depending on the particular domain within which the workers comes from. This, of course, assumes that the work is performed overseas. If the workers are brought in then employers must abide by local wage standards.

In addition, foreign workers are often very hard working. The reasons for this are varied. One likely reason is that foreign workers are seeking eventual immigration status in the country in which they are working and work hard and are diligent in order to not undermine their perceived chances of eventually getting that prized immigration status. In addition, foreign workers often emerge from far more difficult working conditions than we are used to in the Western world and, as a result, are simply conditioned to work hard and endure harsh circumstances. Whatever the reasons, however, it is something that many employers who we have worked with have corroborated. 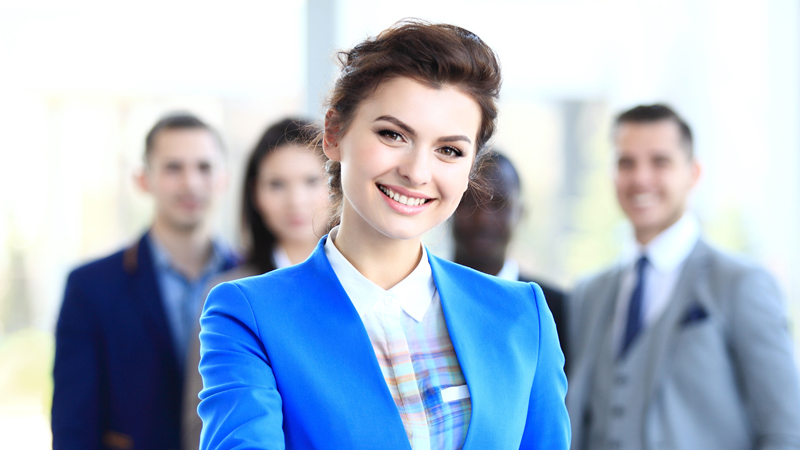 Foreign workers are often highly skilled and possess numerous positive work qualities. The competitive circumstances in which many of these workers developed forced them to acquire all types of skills in order to merely survive. There is also a selection process encompassed in the process of going overseas to work. It takes a certain level of ambition, courage, and initiative in order to take the path of working abroad. As such, those who choose to take that route will often be people who display many qualities that are desirable for employers.

Although foreign workers do provide numerous benefits it is essential to understand the obstacles as well. In particular, locating the best workers takes time and effort. If the workers are brought in then there is also an immigration process that both an employer and employee must go through in order to acquire legal working status in the country to which they are temporarily immigrating. This entails some upfront costs. Oftentimes there are also language difficulties that need to be adjusted for. 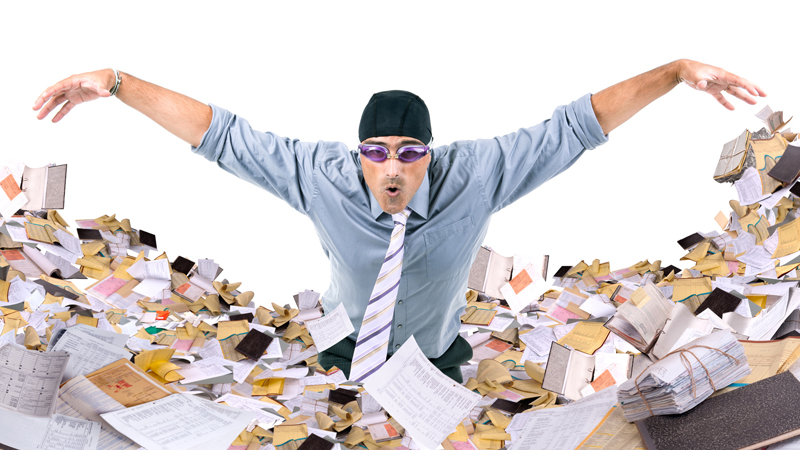 However, despite the obstacles, with effort and time invested it becomes possible to minimize these barriers. Many employers have been able to do so and have been reaping substantial rewards from their efforts.