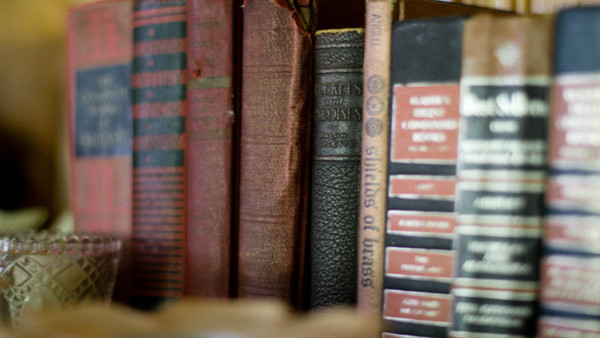 In 1990 a Stanford PhD psychology student named Elizabeth Newton conjured up an experiment. The experiment consisted of a group of people who were divided up into “tappers” and “listeners”. The role of the tappers was to choose a very well known song such as, for example, “happy birthday to you” or the national anthem. The tappers were then required to tap out the rhythm of the song on a table. The role of the listeners was to listen to the tapping and on the basis of the taps alone, to guess which song is being tapped out.  The most interesting part of the experiment was that the tappers were asked in advance how often the listeners would correctly guess the song being tapped out. What were their predictions?

While you are singing the song in your head and tapping out the rhythm, what does the listener on the other side of the table hear? Obviously the listener does not hear what is in your head. She or he hears only the taps. The taps, in turn, for the most part, sound like a random string of knocks on the table that are seemingly impossible to decode.  If you don’t believe that is the case then try it yourself!

When the tappers were told that only 2% of the listeners were able to decipher the songs, they were often shocked. Their automatic reactions were along the lines of: how could these listeners be so stupid? The tappers, however, almost invariably failed to remember that it is only they who were hearing the melodies in their own heads while the listeners were being left almost entirely in the dark. This is the curse of knowledge. We are cursed by what we know and often forget that others around us do not have access to the same knowledge.

Just as with the tappers singing happy birthday in their heads, within various life contexts, we fall into the same trap playing out various tunes in our heads forgetting to remember that the listeners in front of us do not hear what is within our own heads. The inevitable result is that we incorrectly make negative assumptions about the people who we are conveying tiny bits of information to without realizing that they do not know what we know.

How does this play out in the workplace? Managers with years of experience have very rich multi-faceted songs playing out in their heads. Their subordinates, on the other hand, have far less knowledge. When managers convey bits and pieces of information about things such as work expectations, then the subordinates often only hear the equivalent of a bizarre set of taps. The result, of course, is unfulfilled expectations and unjustified blaming by managers of their subordinates.

Another interesting context within which we have observed the curse of knowledge play out is within the immigration application and resume/CV writing context. Who is the foremost expert with the greatest knowledge about you and your experience? You, of course.  You have the richest song about your experiences and abilities playing in your head but occasionally fail to remember that the people around you do not.

When you write immigration applications or CVs you often omit critical pieces of information because you assume that the few small random taps that are put into your immigration application and CV will be perfectly understood by the immigration officer or employer who later reads what is written.  So even though you may be perfectly qualified to immigrate to another country or for the job being advertised, you forget to comprehensively lay out to the officer or employer your life’s song that is so strongly playing in your head. By taking the time to write out your song methodically and comprehensively, you will substantially increase the chances that the person reading will tune into the full version of your life song.