Reciprocation: A highly Effective Strategy for Increasing your Job in Canada Salary 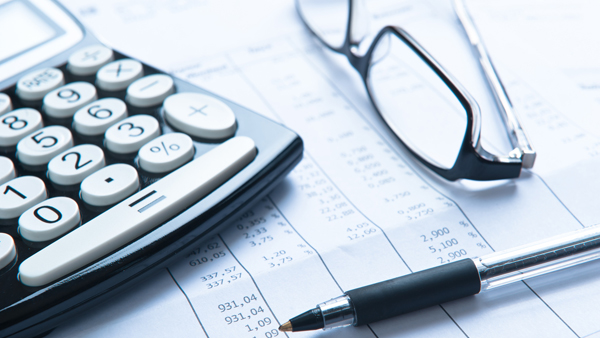 Most people work, at least partly, in order to earn an income. What are the ways in which you can increase your income? There are some strongly held assumptions about how you can increase your income: work harder, worker longer hours, stay with a company for many years, among a few others. The thing that these approaches all have in common is that you should put your head down and endure for as long as is necessary in order for an employer to suddenly give you a raise. In other words, you take a drawn-out and largely passive approach. While this can have some chance of success it may take half a lifetime before anything meaningful materializes.

How can you stack the deck in your favour and significantly shorten the waiting period? To answer this lets first look at the world from an employer’s point of view. In particular, think about the different types of states of mind that an employer needs to be in to feel that a salary raise is necessary. In order words, in what situations will an employer conclude that he must or, at least really should, provide a salary raise?

The other key but subtle thing to realize is that the value that different people attach to particular good deeds is subjective and highly relative to a specific person. You may attach much weight to a certain good deed which to me may be a largely trivial one. For example, a compliment and friendly gesture towards a person who recently suffered a major rejection carries far more weight in that rejected person’s mind than the exact same compliment and good gesture directed to someone who recently achieved some major victories.

How can we use this to our advantage? If different people attach different weights to the same deeds, then think about the deeds that you can carry out with very little time, cost, and energy but which your employer will value very highly. If you continuously carry out deeds that cost you very little in terms of time and effort but which have a huge impact in the mind of your employer, then you will very quickly and with little effort create an imbalance in the good deeds ledger in your favour. Your employer will then feel compelled to rebalance the ledger. You can then make every effort to create a scenario in which that need to rebalance be channelled in the salary increase direction.

Years ago I worked with en employer who was brilliant but very introverted. He dreaded meeting new people. Every time the employer had to meet with a new client he felt nervous and dejected. That employer had an officer manager who was just as extroverted as her employer was introverted. She actually derived much satisfaction from meeting new people. She also noticed how her employer felt when he was forced to meet new clients.

The key then is to realize that the need to reciprocate motivates action and that you can create scenarios to compel reciprocation in a way that costs you little but creates a huge imbalance in your favour.