Find a Job in Canada by Capitalizing on Company Interests 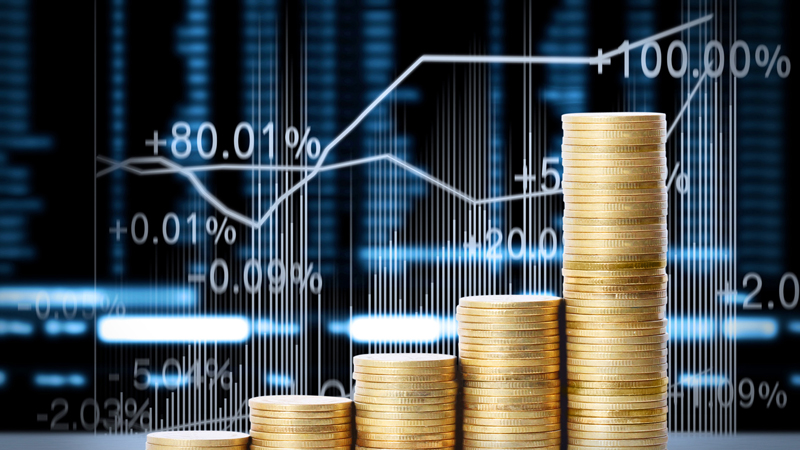 Companies are in the business of making money. This is a truism and, yet, something that is often ignored by potential employees seeking employment with particular companies. The adoption of a job search strategy which takes into account the self-interested motivations of companies can produce surprising and often amazing results. What are some ways in which this can be done?

To convince employers to provide you with employment it is necessary to convince them that you can further their interests and that the value that you produce for them outweighs the cost of hiring you. To do this start by determining what the interests of the employer are. What industry is the company in? Where is the company doing business? Once you have really figured out what the company is all about then list all of the skills, contacts, knowledge, and other advantages you have that you think the company may lack. Then think about how the various advantages of yours can be utilized in order to further the interests of the business.

Let us lay out a real example that we have dealt with in the past to further illustrate the point. Let us use as an example a mid-size Canadian company that manufactures furniture (there are many such companies in Canada). The company does design and assembly in-house and sources its production materials mostly from local suppliers. The company has a warehouse, manufacturing facilities and five retail locations all throughout the Toronto area. All of its sales are through these five retail locations. It has around one hundred employees. 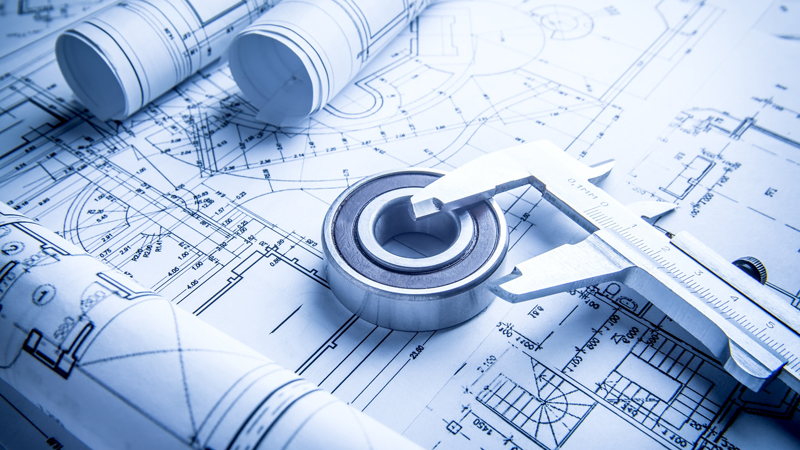 The potential employee is a Filipino who has an engineering degree and five years of work experience in the Philippines as a manager in a call centre (we have many such candidates on uniivaa). The candidate speaks fluent English. Upon further discussion with the candidate we found that he has contacts with people working at various companies in Asia including with those producing furniture and distributing furniture as well as people within the call centre industry in the Philippines. We also learned from him that he is a good computer programmer.

What can this candidate do in order to further the interests of the Canadian furniture company? One useful way to figure out the answer to this question is by laying out, in a general sense, what the interests of a company consist of. The company`s ultimate goal is to maximize its profits. Profits consist of the revenue less costs. Therefore, think about how the candidate can use his advantages to either increase the company`s revenues and/or decrease its costs.

One way is by realizing that the company sells its products exclusively through its physical retail locations. The candidate can propose to the Canadian company to create a well-designed website for it through which it will expand its revenues by adding an online component. The candidate can also propose to expand the company`s revenues by moving into other geographical locations outside Canada that the candidate has contacts in and experience with. 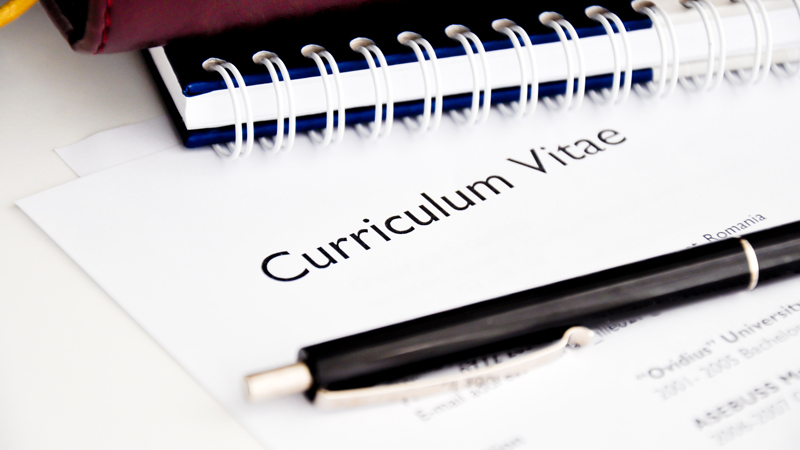 All of the above possibilities are extremely valuable for this Canadian company. By outlining to the company plans for how its revenues can be increased and/or costs decreased, the candidate will win the support of that company. The company will then make it a priority for itself to hire the candidate and bring him into Canada. The process of getting into Canada and having a job becomes considerably easier when you have convinced an employer with substantial resources to make it part of its interests to bring you in.