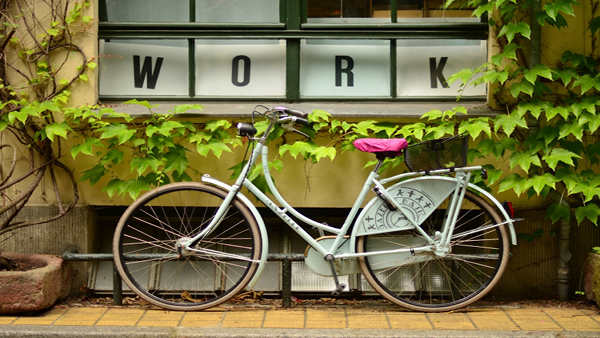 Of course, the question is whether or not putting all your eggs into the Express Entry system is the only strategy to follow, even if your goal is to find certainty and to attain permanent residency status in Canada.  As usual, the answer is that it depends.

The main problem of waiting to be selected under the Express Entry system is that the numbers of candidates entering into Canada under the system are still relatively small.   On average, only about 1,500 international candidates are being invited to apply for permanent residency through Express Entry each month.

Additionally, there is no requirement by employers to only use the Express Entry system to recruit, and in fact many of the candidates offered invitations might actually have been recruited externally.  The typical scenario is that an employer continues to use their external methods to identify a candidate, identifies a candidate, asks that candidate to enter into the Express Entry system, and then formally submits a job offer to the candidate knowing that with the 600 job offer points they will likely be given an invitation to apply.  Simply put, if you are sitting in the Express Entry pool waiting to be selected, you could be waiting a long time.

As well, the temporary foreign workers program is still by far the predominate method of hiring international candidates and an attractive for employers who desire a faster and method of filling open positions.  For example, certain categories of workers such as the highest demand and highest paid occupations allow for permission based LMIA documents to be issued to companies within ten business days.

So, is there another alternative to waiting it out in the Express Entry pool, especially if employer attitudes towards the temporary foreign worker program still remain positive and preferential?  Considering that many more international candidates enter into Canada as temporary workers rather than under Express Entry, is there a strategy that sees one enter as temporary and realistically transition to permanent residency?

So, if you are set on coming to Canada only as a permanent resident, strategically it still makes sense to keep your options open by looking above and beyond the Express Entry system, as long as you know how long the LMIA held by the potential employer is valid for.   Essentially, this becomes your timeline to impressing the employer and transitioning out of your temporary strategy and into permanent residency.

Employers have all sorts of reasons to prefer the temporary system in Canada over the Express Entry system, and for the foreseeable future that is unlikely to change.  However, this does not mean that these companies with an eye on temporary candidates are not a viable strategic alternative to sitting in the Express Entry pool.

Perhaps these companies have an ongoing LMIA that can be used to hire the international candidate permanently.  Maybe they can be convinced to apply for a new LMIA under Express Entry.  In either case, if your goal is to become a permanent resident in Canada, it is wise to add a temporary strategy to your Canadian job search, especially while you are waiting in the Express Entry pool.