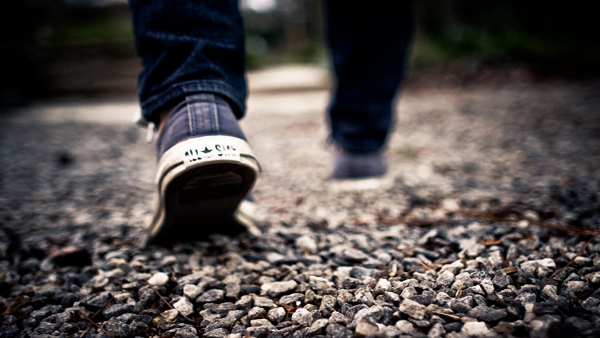 A man has married 20 women in a small town. All of the women are still alive and none of them are divorced. The man has broken no laws. Who is the man?

In order to answer riddles such as the one above, we need to call into play outside the box creative thinking. It is a cliché but nonetheless one that is true and useful to realize: many of today’s problems require outside the box type thinking. Following convention leads merely to more of the same.

In order to succeed in today’s global workplace environment it is necessary to cross beyond the bounds of convention. Given the obstacles to getting a job in another country such as Canada, it is highly useful to think beyond the conventional options that are most often followed (See, for example, the following article on looking for work beyond the major cities: http://www.uniivaa.com/new-tactics-for-finding-a-job).

In what circumstances will creative thought come more easily? To answer this question, it is first necessary to distinguish between positive and negative emotions and motivations. Negative emotions cause a quick response and are driven by immediate and sometime unpleasant circumstances.  A prominent American psychologist, Martin Seligman, stated: “”If you have a stone in your shoe, it hurts and you'll fix the problem.” Negative emotions are like having a stone in your shoe in that you are motivated to deal with the problem right away.

Positive emotions, on the other hand, are not of the stone in the shoe variety. They do not evoke an immediate response but may instead motivate actions over longer intervals of time. These emotions can be associated with more pleasant feelings such as joy.

While negative emotions do often trigger an immediate response, they are much worse at motivating creative thought. Positive emotions are much more conducive to generating outside the box thinking. As is the case with children, for example, it is when we are at play that outside the box thinking comes to the surface most easily. So in order to solve some of life’s difficult problems it is useful to put yourself into situations that will trigger positive emotions such as, for example, in social settings with friends.

Now, in case you were wondering what the answer is to the riddle set out at the beginning of this article….a wedding minister.