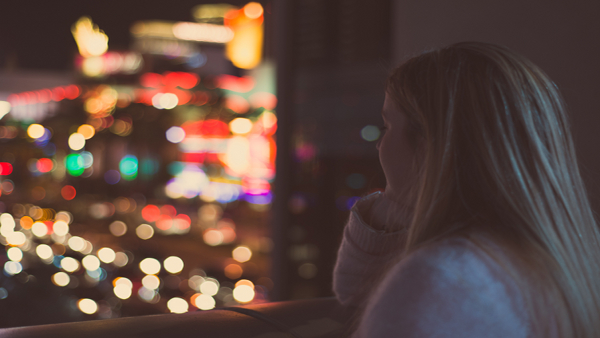 A recent debate has emerged in Canada as to what are the best cities for women in Canada.  Much of this debate was triggered by a research report completed by the Canadian Centre for Policy Alternatives (CCPA) that compared the status of women and men in the areas of economic security, leadership, health, personal security, and education.

The results of the study have shocked researchers, academics and many people in general.  However, when it comes to women who are International Candidates, it is critical to think strategically about this information in order to create the best opportunity to find a job and immigrate to Canada.

First off, lets declare that Canada is a country that cares a great deal about gender discrimination and equal opportunity for men and women.  The current situation is nowhere near ideal.  However, the fact that serious research is continually being conducted into the problem, and that almost every single news outlet has picked up on this debate, is a clear signal that the notion of gender quality is being taken extremely seriously in Canada.

The current debate is centered around which cities are better for women.  Of course, this notion of better or worse is highly controversial.  However, in order to understand the discussion lets start by observing that one group of proponents attaches the concept of ‘better’ to the idea that women should be looking at the gap that exists between men and women within cities in order to evaluate opportunity.

In other words, what is the ceiling for women in a given city?  Is it as high as men with respect to employment levels and income, education levels, and women in positions of leadership?  Are there policies in place such as subsidized childcare and parental leave that address the challenges faced by women?  Is there a significant gap in health levels between men and women in a certain city?

The data was shocking to many because some of the largest and most progressive cities in Canada are found to be at the bottom of the CCPA list.  For example, Edmonton and Calgary are large urban cities with liberal and vibrant populations.  In fact, although historically the province of Alberta, where Edmonton and Calgary are located, has been seen as politically conservative, most recently it elected a left wing socialist government with a woman as its leader and Premier.  Additionally, what was identified as the worst city in Canada for women, Kitchener-Waterloo, is known for a being a strong centre of technology and opportunity for men and women.

These “door” perspective proponents point to the fact that cities such as Edmonton and Calgary have the highest rates of female employment and median employment income, and that compared to all other cities in Canada, less women in Edmonton and Calgary live below the low-income line.  The door proponents acknowledge that inequality matters, but that real people in the real world need real things like money and jobs.  In other words, communal misery does not make a city great for women.

Much electronic ink in Canada has recently been spent trying to figure out which perspective is more valid in this debate.  However, as an international candidate and woman trying to find a new job and immigrate to Canada, it is important to consider all of the perspectives.  Every person is different and every situation is unique.  Nevertheless, thinking about both the ceiling as well as the door of opportunity are probably good places to start when evaluating cities and looking for a job in Canada.