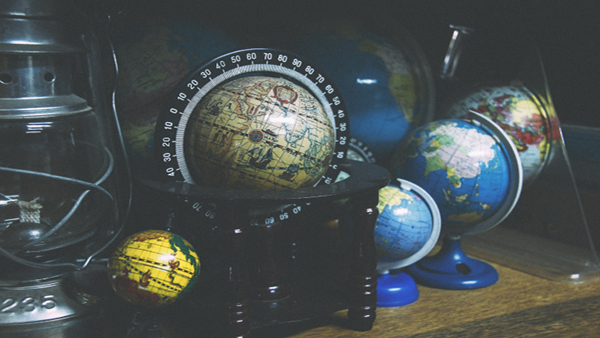 Certain professional fields and geographic regions have more acute labour shortages than others. For example, until fairly recently Alberta was experiencing significant economic growth which, in turn, created labour shortages and made that province a top destination for overseas workers. With the recent decline in oil prices, however, Alberta, a major oil producer, will likely not fare as well in the near term as it has in previous years.

Economic cycles inevitably shift and now other provinces and industries may find themselves with higher growth rates and a greater need to find workers to fill positions. The tide has, as an example, recently been turning for the province of Ontario.

Ontario has a number of manufacturing industries and many of the products produced in Ontario are exported to the US. These industries have recently benefitted from three factors: a weak Canadian dollar which makes Canadian goods cheaper for Americans and thus increases exports, a low oil price which decreases manufacturing and transportation costs, and a meaningful improvement in the US economy.  All these factors have led to forecasts that Ontario will be the fastest growing province in Canada in the foreseeable future. This, in turn, might make Ontario more of a destination for international workers.

There are also smaller cities in which it is often difficult for companies to locally source people with the specialized skills that are sometimes required by these companies. These companies sometimes resort to sourcing workers internationally.

The economic fortunes of various industries are also in a state of constant flux and their labour needs fluctuate along with these changes. In addition to the fall in oil prices, for example, there have also been major declines in the prices of other commodities such as gold. Canada is a major producer and exporter of numerous commodities including gold. The effect of declining commodity prices is that companies within these industries will likely not be hiring at full throttle. But usually for every industry that is experiencing a decline there is some other which is experiencing a boom and a consequent need to hire more workers.

The point then is that things are changing and evolving frequently. The need to bring to international workers into Canada periodically shifts between geographic regions, industries, and companies almost constantly. However, with an economy as large and developed as Canada’s, there are never ending opportunities available to international workers and these opportunities surface in often unexpected places. The key is to be on the lookout for these ever changing possibilities.