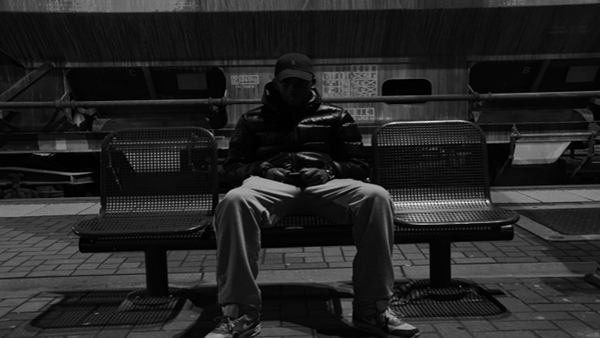 At the risk of sounding overtly obvious, finding a job and immigrating to Canada is a hard thing to do.  Not because there are a small number of immigration jobs available to international candidates.  In fact, we know that many thousands of economic immigrants enter into Canada each year.

In fact, the most difficult component of starting a new life in Canada is getting over the psychological hurdles that create tension, frustration and hesitation at the very initial stages of the process.  But for those who will stop at nothing to find a job and immigrate to Canada, wrapping your head around these initial barriers is not as difficult as you think.

Just as there is a fine line for advice between patronizing and reality checking, many international candidates walk the line between skepticism and awareness.  Each year, there are millions of people who want to come to Canada.  Unfortunately, not everyone gets a chance to start a new life here.  However, people from all walks of life and in all careers make it into the country.  There are foreign bakers, engineers, professors, tradespersons, nurses, nannies, doctors, farm workers and people from hundreds of other professions finding jobs and immigrating to Canada every year.

However, those who persevere seem to realize that certain realities inherent in the process of finding a job and immigrating to Canada are here to stay, and that if you can simply wrap your head around these psychological hurdles, you will be an important step closer to finding success in the process.  One such hurdle is the lack of appreciation and acknowledgment Canadian employers have towards international candidates.

No Love For You

There is absolutely no doubt that Canada needs and continues to require economic immigrants.  Relatively speaking, Canada has a small and aging population as well as a shrinking labour force that simply cannot support future growth.  However, just because Canada needs international workers does not mean that employers will embrace international candidates with open arms.  In fact, given the political realities the opposite is quite true.  Employers will likely go out of their way to not mention or even deny that a job posting is open to international candidates.

For the Canadian employer, hiring international candidates is usually an exercise in secrecy and discretion.  No employer is going to show you love or acknowledge your importance.  But make no mistake, thousands of employers need and want you work and live in Canada.  It is very human to need validation and approval in order to apply maximum effort towards anything in life.  Love, friendship, and career are no exception.  However, the first step in finding a job and immigration to Canada is to understand that in this one case, you will quickly need to overcome the psychological need for acceptance.