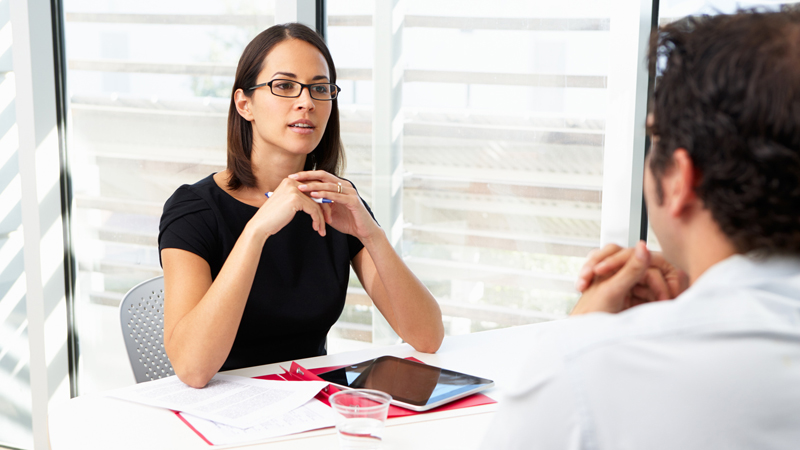 Michael is an immigration lawyer who does immigration work for some of uniivaa’s users and discusses his experience with a particular client who employs several overseas workers. For purposes of solicitor-client confidentiality, the identity of the client cannot be revealed. The client is a small Ontario-based company that offers web design and software services to its clients.

Uniivaa: Hi Michael. Thanks for joining us

Michael: thanks for having me

Uniivaa: which countries are the employees from?

Michael: two are from India, one from Spain, one from the Philippines, one from the United States, and one I think is originally from the Middle East, Jordan I think .

Uniivaa: how have their experiences working with overseas professionals been?

Michael: on the whole fantastic. They have found that overseas workers are usually more determined and driven. They have been trained well and are able to transition into their new roles quickly and with only a few minor hiccups.

Uniivaa: do you think that there any disadvantages of hiring overseas workers? For example, are the any language barriers which make communication difficult?

Michael: Language and communication have not been problem. Part of my job and that the client relies on me for is to check language skills. This is also something that immigration looks at so these workers are pre-screened for language abilities.

Uniivaa: do you think that employers have a bias against hiring overseas professionals?

Michael: to be honest I think the opposite is actually the case. I have lots of friends and colleagues who own various types of companies in Quebec and Ontario and they usually prefer overseas workers because they often very determined to succeed. They are also able to cope with difficulties. They are often loyal employees, possibly because they depend entirely on that one employer who hired them.

Uniivaa: what advice would you offer to overseas workers who are thinking of coming to work in Canada but are a bit intimidated by the idea of actually finding a job in Canada?

Uniivaa: that’s great advice. Thanks for your time and they wish you the best of luck with your work.

Michael: thanks for having me.