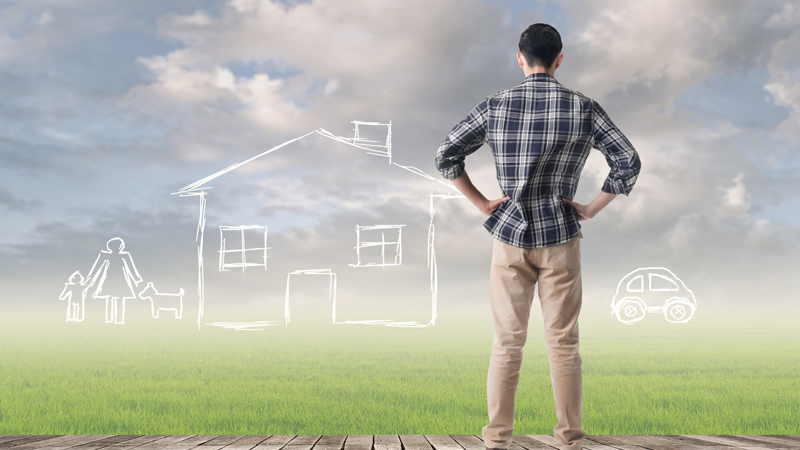 John, a man who first came to Canada from the Philippines in September 2006, is 5’4. He is 35 years old and currently lives in Etobicoke, a suburb of Toronto. He often jokes about his height and how it actually put him on the path to fulfill his Canadian dream. He is very friendly and quick-witted. At uniivaa we got to know John through one of the employers who recruits overseas workers through our site.

Before coming to Canada, John worked as an office clerk back in the Philippines. He also spent some time working at a call centre which enabled him to really improve his English-language skills. In 2003 he decided to try to come to Canada in order to pursue a better life for himself and his wife. 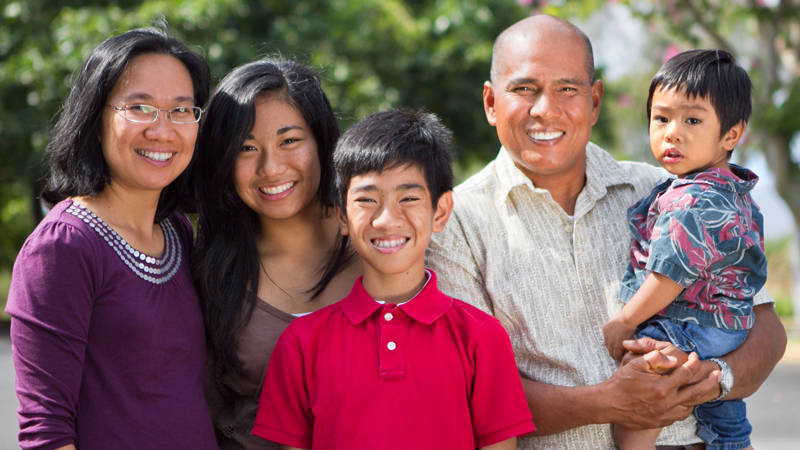 He knew that immigrating to Canada is not a straight forward process and would require a good deal of effort. However, he was determined to make it happen. He had a friend who lived near Niagara Falls, Ontario, who worked on a large farm. The farm where his friend worked was always on the lookout for new hard-working employees. The friend put in a good word for John with the owner of the farm and after some persuading was able to convince the owner to bring John in as a temporary worker to work on the farm.

John succeeded in getting status as a temporary worker and began his work on the farm. Although the work was difficult, he was grateful to be able to come to Canada. John was determined to make Canada his home although he wasn’t sure how he was going to make that happen.

The farm had a large number of employees and work hours were long. Because of this it was difficult to make contacts outside the farm or to find many opportunities to get to know the owner of the farm in order to explore opportunities for staying in Canada. 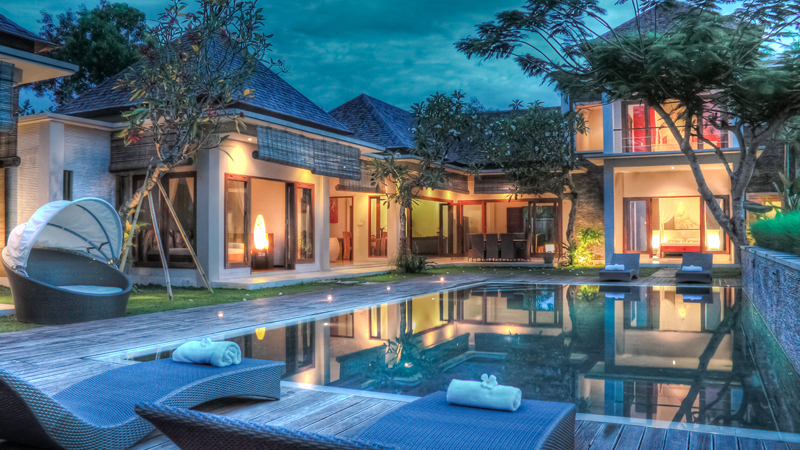 The owner of the farm had a young daughter who got a puppy for her birthday. The puppy was very adventurous and one day ran into the cellar in the basement of the owner’s house and could not get out. The cellar was part of the large old house that the family lived in and was never used. It could only be accessed via a small narrow tunnel from the basement. The owner’s daughter put much pressure on the owner to get the puppy out of the cellar but no one was able to fit through the tunnel. The commotion caused by the trapped puppy soon spread outside the house until some of the workers on the farm got word about the trapped puppy and that no one could fit through the tunnel.

John saw his opportunity and, with his small stature, was able to slide through the tunnel and retrieve the puppy. The owner was grateful. John realized that this was a very good opportunity to get to know the owner better. He did so and the owner took a liking to John.

The owner then helped John get a higher paying office job with one of his friends in Toronto for the following year. John worked hard at the new job and saved as much money as he could. With the money he saved up, John decided to apply to a few colleges in Toronto and was accepted. He completed a degree in carpentry and wood working.

Soon after completing his degree he opened his own carpentry business in Mississauga, Ontario. The business is now thriving and John is expecting his second child at the end of 2014. John has told us that he is now having a hard time finding skilled professionals for his business in Canada and would like our help to bring some in from overseas.