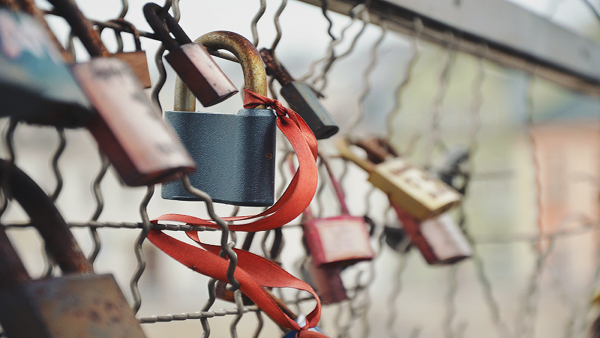 Recently, a training document used by Canadian Immigration officers to determine the legitimacy of sponsorship marriages in Canada was revealed to the public.  Many people were shocked to find out that the way you took your wedding photos or the lack of a ‘diamond’ ring might actually get your spousal sponsorship application rejected.

As a result, people are complaining that the immigration process is too subjective and not based on data or objective criteria.  In fact, some have called the entire system racist and offensive.  While this may be true it should come as no surprise.  What it really shows is that the best way to start a new life in Canada is to take as much subjectivity out of the process as possible and the most effective way to do this is to be matched up with an employer before you apply to immigrate to Canada.

Ultimately, in any immigration system a human being must act as the gatekeeper between you and the country that you are trying to enter.  Historically, Canada has relied very heavily on immigration officers as gatekeepers.  This system has its benefits such as flexibility and accountability, but the main drawback is that it is very difficult to ensure consistency between one human decision maker and another.

What if one immigration officer thinks that a spousal application is fraudulent because the wedding photos do not show the couple touching or hugging, while another immigration officer realizes that this is just a cultural norm of that couple.  As long as people are making subjective decisions on immigration there will always be a need to ensure consistency, resulting in questionable guidelines such as those found in the training document on detecting marriage fraud.

So how do governments move away from subjective criteria and towards a more rational system of immigration gate keeping?  The answer that many governments including Canada have come up with is to delegate the responsibility of immigration decision making to the free market.  Basically, to let jobs and employers make the decision on who should be able to immigrate into Canada.

The new Express Entry system of immigration in Canada is a classic example of this delegation of gate keeping.  For more information on Express Entry you can read our previous article, however the basic approach is that an employers endorsement of an international candidate by way of a job offer is worth so many points in the competitive system that it becomes an almost assured path to immigration.  The overall premise becomes to trust employers to do the screening of international candidates instead of immigration officers.

That is why it is critical that you immediately start trying to match yourself up with an employer in Canada that is open and willing to hire international workers.  It does not matter whether you are a tradesperson or an office executive.  The international job market in Canada is ever changing and fluid.  As other forms of immigration such as family and spousal sponsorship become a less attractive immigration option into Canada, more and more it will be work, and not love, that will open the door to your new life in Canada.