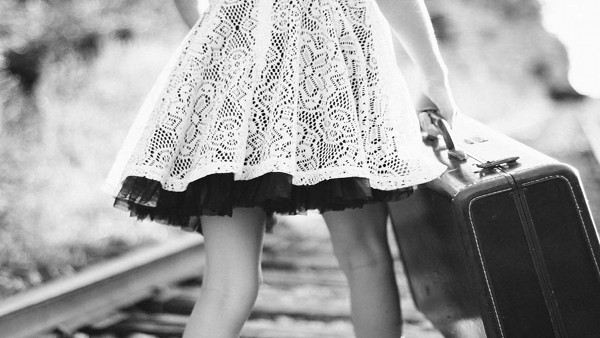 Not in a Chris Isaak kind of way, at least we hope not!  No, we are talking about your overseas job interview.

There is a good chance that you will not get an overseas job if you fail to ask the employer this one essential question.

What is the question?  Simple…

The question is…”Why are you looking for an overseas worker?”

You can ask the question a million different ways.  “Just curious, wondering why you are looking overseas?” or “was wondering what it is about international workers that is appealing to you?”  Of course, you are not going to ask it in an antagonistic or forceful manner.  Instead you are going to ask it with a sense of real curiosity because knowing the employer’s true interest, in other words the ‘why’ they are speaking to you in the first place, is the key to unlocking a job as an international candidate.

Step back and think about your unique situation for a minute.  An overseas employer’s first choice to fill a position is always going to be a local candidate.  Hiring someone local is fast, cheap, more certain and does not leave the employer open to criticism.   If an employer is looking for an international candidate it means that a major interest of the employer has to be met in a way that surpasses the temptation to hire a local worker.  Some overseas candidates make the mistake of thinking that an employer is talking to them because they have no other options.  It is foolish to think this way.  The employer always has the option of doing nothing.  They can pay existing workers overtime to cover shifts, force management to pick up extra duties, or hire consultants to temporarily fill the gaps.

Here is an interesting story  that should help motivate you to ask the ‘why’ question.   At Uniivaa, we are currently working with a Canadian roofing company looking to hire overseas roofers.  This employer was interviewing an overseas roofing candidate with very little experience.  The employer liked this candidate and decided to give him an interview.  However, the employer was also pessimistic about hiring this inexperienced overseas candidate since he really preferred someone with numerous years of experience.

Armed with the knowledge of why the employer wanted experience, the inexperienced candidate came up with a creative solution.  The employer’s interest was not experience but rather a functioning team of roofers.  The inexperienced candidate mentioned to the employer that he was working with a great team of roofers who all wanted to come to Canada and that he could arrange for the entire team to be interviewed at the same time.  He also proposed that if the employer hired his team all at the same time that his team would share travel costs.  This would reduce the financial requirement and risk to the employer.

The inexperienced candidate created a win-win solution based on asking the essential question and discovering the employer’s true interests.  Did you ask the why question in your last overseas job interview?  Were you offered the overseas job?

If not, you did a bad bad thing…