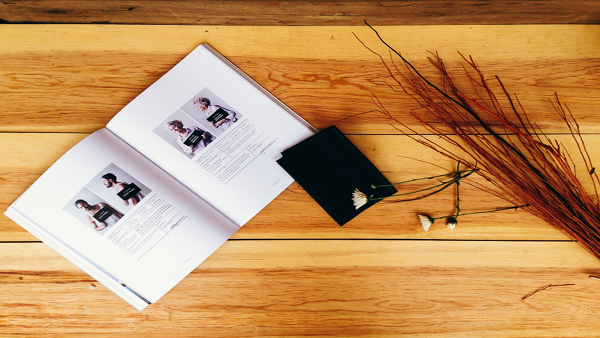 One of the questions that we are occasionally asked is whether potential immigrants from certain countries have a higher probability of getting into Canada than those from other countries.  People seem to strongly believe that some countries hold an advantage over others. After all, if you look at the distribution of people coming from various countries then it is apparent that a few consistently come out on top. The short answer is that yes there is an advantage that people from certain countries have over others. However, the reasons for this are more prosaic than nefarious.

The following are the top fifteen immigration source countries for immigrants coming to Canada starting from the highest:

Does the list in any way seem surprising?  Why, for example, is Iran ahead of the United States and the United Kingdom?  After all, the United States has a much larger population than a country like Iran and the UK has far more native English speakers than almost all other countries on the list. Or why, for example, do far more people come from the Philippines than from Mexico despite Mexico having a larger population and being part of the same continent as Canada? Canada and Mexico also have a free trade agreement between them (NAFTA) which makes labour movement between the countries easier.

These seemingly strange distributions can all be explained by one or more factors. There are some countries that it makes sense would be on the list. For example, India and China have large populations; with a greater pool of people to choose from you are more likely to get a larger group that meets the qualifications of immigrating into Canada.

How about other countries? Others can be explained by language. France and the Philippines are on the list because each of these two countries has a substantial proportion of their populations which are fluent in one of the two of Canada’s official languages (English and French). Algeria is also on the list partly because of its language advantage: Algeria has the second largest population of French speakers in the world. Other countries such as those of the Middle East and Africa can be explained in some cases by relatively large populations and in others by the fact that the situations in these regions make it easier to claim refugee status.

Why is Mexico so low on the list despite it having one of the highest populations on the entire list? The answer to this relates to two different factors. First, English is less widely spoken there than in some of the other countries on the list. Second, Mexicans tend to prefer going to the United States and, in particular, the southern United States where there are already large Mexican populations.

The point, therefore, is that there are very specific and logical reasons for why larger numbers of people from certain countries immigrate to Canada. Usually these reasons have to do with language, country situation, and population size, among others.  Language requirements have become more onerous in recent years. In this sense countries in which English or French is widely spoken have an advantage over those in which that is not the case. However, luckily language ability is within your control to improve.

As discussed previously, immigration rules in Canada are quite specific and it is the rules that determine whether you will qualify (see: When it comes to getting a job and immigrating onto Canada, Rules Rule). None of these rules gives any advantage to one country over another. So, regardless of which country you are from you can qualify to immigrate to Canada.