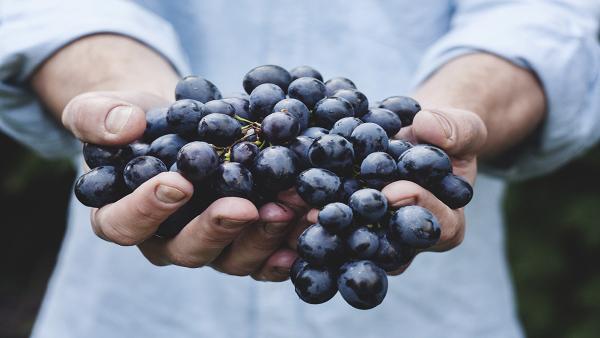 In approximately the 12th or 13th century B.C., in ancient Greece the Trojan War erupted.  It was triggered after Queen Helen of Sparta was abducted by the Trojan prince, Paris. Helen’s husband, Menelaus, convinced his brother Agamemnon, king of Mycenae, to lead an expedition to retrieve Helen.

So the Greeks, led by Agamemnon who was joined by the Greek warriors Achilles, Odysseus, Nestor and Ajax, went to Troy. They were accompanied by a fleet of more than a thousand ships. They crossed the Aegean Sea to Asia Minor to attack Troy and demand Helen’s return by the Trojan king.

The war, punctuated by numerous battles and the deaths of various famous warriors, dragged on for more than 10 years until the morning when the Greek armies retreated from their camp. During their retreat they left behind a large wooden horse outside the gates of Troy.

After debating the issue for some time the Trojans decided to pull the strange horse into their city.  They took the horse for themselves as a gift and token of their apparent victory over the Greeks. However, as night fell day, the mysterious horse opened up and a group of Greeks, led by Odysseus, climbed out and destroyed the Troy from the inside, winning the war.

The lessons from this famous story are many. One is to be careful when interacting with others. More often than not when things seem too good to be true they are and there is something that may be hidden from view that you need to be concerned about.

Within the immigration context, it is prudent to be careful of those who want to help you with the immigration application process. If you do hire someone to help you then make sure that you do a bit of background research to ensure that, for example, the people wanting to help you are actually licensed. There are simple ways to check this.[1]

In terms of making decisions on all the issues surrounding immigration, it is very useful to do one’s own due diligence rather than rely entirely on the anecdotal opinions of others. For example, there are numerous job opportunities in various geographic locations in Canada. Many people simply follow everyone else and go to large cities. Find out as much information as you can before accepting or rejecting possible options and opportunities.

[1] To check whether a lawyer is actually a lawyer allowed to practice in Canada then visit the website of the law society of the province in which that lawyer says he or she is from. Here is a link to the federation of law societies: http://flsc.ca/. The link to the immigration consultants governing body: https://www.iccrc-crcic.ca/home.cfm?setLanCookie=En