Are you likeable enough to get a job in Canada? 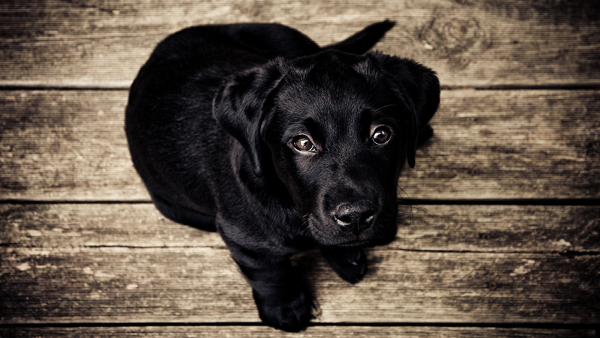 Have you ever seen the movie Cast Away?   It’s a movie about a regular guy who is trapped on a deserted island.  For almost two and a half hours this regular guy does regular things like start a fire, drink water and open coconuts.  By all measures it should be the most boring movie in the history of filmmaking.

Would it surprise you to learn that Cast Away made almost $430 million dollars worldwide?  Cast Away had a secret ingredient named Tom Hanks and the real question is, just like Tom Hanks, do you have enough likeability?

If not then don’t worry.  We are about to tell you how to become likeable enough to get that job in North America.

People in North America love Tom Hanks.  If he knocked on your door you would invite him in for tea.  If he wanted to borrow your car you would hand him the keys.  If he asked you to pay to watch a boring movie you would.  Certainly, if he interviewed for a job with your company you would hire him immediately.

What Tom Hanks has is something very important in North America that researchers call likeability.  Probably the most famous book on the topic of likeability is ‘Influence: The Psychology of Persuasion’ written by Robert Cialdini.  Likeability can be triggered by superficial attributes such as looks and clothes.  However, Cialdini and others point out that sharing something similar with people also triggers likeability.   In other words, similarity triggers likeability.

Everyone knows that the more you like a person, the more you will be persuaded to give him or her a job.  But what most people fail to realize is how critical a role likeability through similarity plays in getting an overseas job.

Yet, this is where similarity demonstrates its incredible value.  Through something sociologists call ‘Homophily’, or the tendency of people to bond with others who are similar, similarity acts as a proxy or substitute for the employer-employee bond.

In the end, likeability through similarity is an essential ingredient to building the employer-employee bond as well as persuading the employer to give you the job.  Without it, your chances of landing a job overseas are severely reduced.

But how does it work?  You definitely do not want to make an obvious move towards likeability that would come off as fake or rehearsed.  At Uniivaa, we help international candidates connect with employers and are under no delusions that producing likeability is easy.

However, we suggest that three specific actions can help you trigger likeability.

First, take an interest early on in the employer and his or her business.  Do not get too personal, but taking an early interest will let you gather information to identify potential areas of similarity, as well as show that you value the employer and not just the job.  Establishing authenticity is the first building block of triggering likeability.

Third, be passionate.  Emotions are a key component to triggering likeability.  Reading your resume is an exercise in rational thought.  Establishing likeability is not.  Do not go over the top and become exhausting to deal with.  However, passion triggers emotion and emotion triggers likeability.

Are you likeable enough to get a job overseas?  We hope so.  If not, likeability through similarity might be the answer to landing your new job in North America.