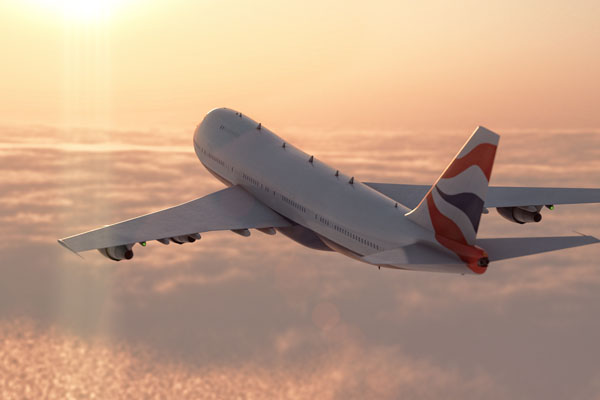 Getting a job and starting a new life overseas is not an easy task. Every year, millions of people from countries all over the world dream about building a new life for themselves and their families in safe and prosperous countries such as Canada and the United States of America. The competition is fierce and the process can be frustrating.

However, it is clear that hundreds of thousands of people each year manage to find a job and start a new life in North America. So why do some people get jobs and find success overseas when others do not? This is one of the most common questions that we get asked at Uniivaa and the answer is not as obvious as you may think.

There are some superficial answers to this question found on the Internet such as you are not qualified, your credentials will never be recognized or that the country you are applying to does not really want immigrants. While this may be true in some cases, we would caution against letting the negativity of people who have suffered failure and disappointment in finding overseas jobs influence your strategy.

Instead, lets look to the perspective of the employers and recruiters who are bringing in the hundreds of thousands of international workers to Canada and America each year who tell us that although there are dozens of reasons why someone overseas might get a job in Canada or America there is one clear reason why they will not.

The reason why many international candidates with the skills, experience and education never get jobs in North America is because of something that employers and recruiters call “flight risk” and it is the worst mistake you can make in applying for an overseas job.

What is flight risk? Simply put it is the concern of the employer that you will not stay in the country or on the job, and employers start calculating your flight risk the minute that you apply for the job.

For example, at Uniivaa we build profiles for international candidates so that employers can get a feel for the overseas candidate. Many people provide us with resumes but a resume is never going to be enough for an employer to really be comfortable with taking the next step of asking you for an interview. In fact, most employers will ask us for a video of the international candidate, mostly to demonstrate their expertise but also to assess their personality.

When we sit down with employers to review international profiles and videos we inevitably hear comments such as “this person won’t be happy, they will leave”. At this point, the employer has labeled the candidate as a flight risk and it will be almost impossible to get them an interview for that position.

The label of flight risk also occurs through the language that candidates use in the interview with the employer. Take for example the issue of paying for airfare. Everyone knows that this is eventually going to become a point of negotiation. The employer knows that most overseas candidates do not have the resources to fully fund their relocation to the new country and in many cases the employer might be willing to pay for the flight.

But this issue of airfare is much more symbolic than you think. For example, we commonly hear two different approaches used by candidates to deal with the cost of airfare. The first is to when candidates say “we have no money so you have to pay for our airfare”. The second is when candidates say, “would it be possible to arrange to borrow money to pay for my flight?”

Think about these two approaches in terms of flight risk. In the case of the first candidate the employer is automatically thinking that the candidate is trying to minimize risk so that if they are unhappy they will just go back home. This will result in being labeled a flight risk and will probably eliminate any chance of getting a job offer. The second candidate is communicating to the employer that their interest is in a long-term relationship and that they are expecting to stick around for a while.

As such, a simple question such as whether there are any good schools in the area will signal to the employer that you are thinking about the long-term bigger picture. Additionally, a willingness to take on some risk and build interconnections with that employer will give them the confidence that you intend to be a loyal employee.

The worst mistake you can make as an international candidate is being labeled as a flight risk. This risk that starts at the very beginning of the application process and now you know that it is something you must avoid at all costs whether you are putting together your profile, asking and responding to questions, or even negotiating an employment contract.