Be fast and make it easy for your future employer in Canada to say yes to the call back! 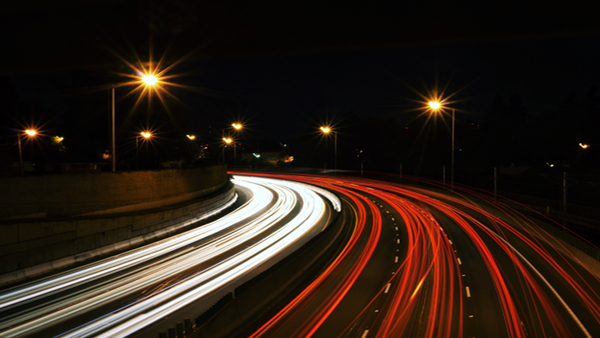 Everyday, thousands of potential candidates are searching for jobs to immigrate to Canada.  We know that the whole process can be frustrating.  However, if you put yourself in the shoes of the employer you will quickly realize that it is equally as frustrating a process for the company looking to find that perfect international candidate.

That is why you want to make it as easy as possible for the overseas employer to look at your application and say yes to the ever so valuable call back.  Fortunately, there is one simple step that can reduce pain for the employer and increase your chances of getting a job in Canada.

One of the largest pressure point for the international employer is the sheer number of applicants that end up applying for a position.  Out of the hundreds of qualified applicants, usually only a handful will receive a call back.  Think of the whole situation as a traffic jam.  Hundreds of applicants stuck on the road, waiting to pass the blockage and finally arrive at their destination.   Unfortunately, most traffic jams result in people being late, and in the world of international jobs being late usually means that someone else received one of the limited numbers of call backs for interviews.

Recently, we observed a company that was looking to fill a position in Canada with an international worker.  Within the first few hours there were about ten immediate responses.  Needless to say, the company was extremely impressed and read each response attentively.  Interestingly enough, following the immediate response, there was a noticeable delay before the company received any more responses.  Then all of a sudden there was an onslaught of a few hundred responses continuing for the next number of days.

You can imagine that after a while candidate applications were simply ignored.  First and foremost because there is a diminishing return for the employer to read resume number two hundred and fifty.  Perhaps there is a hidden gem out there somewhere.  However, the effort required finding that gem when there are five people perfectly qualified for the job within the first twenty resumes is simply not worth the reward.

But also, applications were subsequently ignored because of the temptation to draw some sort of conclusion from the mere existence of these two distinct groups of applicants, the immediate responders and the delayed responders.  Does it mean anything that some candidates are really on the ball and have the ability to find a job posting and respond within the first few hours while others take days to respond?  What does that say about these two groups of candidates?

Unfortunately, for those candidates who were slow to respond to an international job posting, the temptation to use speed as a proxy for some positive attribute such as enthusiasm, determination or intelligence was extremely high.  Even more detrimentally, there was a temptation to use lack of speed as a proxy for negative personal attributes such as apathy or even a propensity to change jobs.

The solution to this problem is obvious.  Yet, for various reasons people simply refuse to prescribe to the remedy, which is to act quickly.  There is nothing more impressive than being one of the first people to apply to a position that has just been posted.  This is especially true in the world of international jobs where employers must believe that you have the enthusiasm and determination to make it through the entire immigration process.

Speed kills in the international job market.  Some how, some way, you need to find and apply to immigration jobs as quickly as possible, because avoiding the inevitable immigration job traffic jam is one of the best ways to make it easy for your future employer to say yes to the call back.