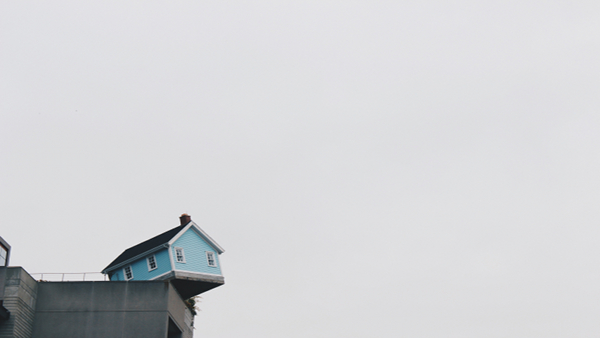 One of the most common complaints you will hear from employers in Canada is something called the skills gap.  Basically, skills gap is the problem of employers not being able to find workers with the necessary skills to fill their current job openings.  Of course, this problem is not unique to Canada.  However, there is one distinct Canadian characteristic to skills gap problem.  Pay attention!  Because knowing this distinctively Canadian problem could help you greatly improve your chances of finding a job and immigrating to Canada.

In general, the skills gap problem exists because of declining and aging labor force combined with low productivity growth, which ultimately leads to a disparity between the skills required by employers and those found within the employees in the workforce.   Simply put, Canada is getting older, baby boomers are retiring, the job market is changing, and there are not enough Canadians with the skills required to fill the jobs that exist.

As a result, employment based immigration in Canada has spiked over the last few years in response to the skills gap situation.  For example, in 2002 there were 101,078 temporary foreign workers inside Canada.  Compare that to the fact that just in 2013 alone, a total of 118,000 new temporary foreign worker permits were granted.  That means that in 2013, more new temporary workers were admitted into Canada in one year than had existed prior to 2002.

In the United States and in Europe, countries have attempted to tackle the skills gap problem through intensive retraining.  However, for whatever reason, something extremely strange has happened in Canada.  Instead of putting increased resources into training, business spending on training has been in decline for the past two decades.  In fact, compared to the United States and Europe, Canada is near the bottom when it comes to participation in adult non-formal job related training.

According to the Conference Board of Canada, a little over 30% of Canadians participated in the above-mentioned training, compared to over 60% in Sweden.  There are a few theories about why corporations in Canada are simply not spending money to train either existing or new employees.  One theory suggests that since the skills gap problem makes the job market so competitive, the moment that you help someone acquire the skills that are missing, they will simply leave for more money to a competitor since these skills are in such high demand.

Another theory suggests that employers in Canada are overly cautious compared to the rest of the world.  It is suggested that Canadian employers prefer to re-purpose existing employees even if these employees are a less than ideal match from skills gap perspective.  Realizing how these two theories combine together is critical if you are trying to get a job and immigrate to Canada.

Small businesses with less than 100 employees make up almost 98% of all companies in Canada.  In addition, almost half the private sector labor force, or approximately five million people, work in small businesses.  If Canadian companies truly are risk averse and additionally hesitant to spend their way out of the skills gap problem, it is really only large corporations with their vast number of employees to re-purpose, who have the ability to address the skills gap problem.  The solution may not be ideal, but large corporations can survive by filling outstanding positions with exiting mismatched employees.

When it comes to the skills gap problem in Canada one group, small companies, are suffering the most.  In fact, as time goes on and small companies in Canada find it increasingly difficult to address their employment needs domestically, a golden door of opportunity will open for those international candidates who realize this uniquely Canadian condition.  Our hope is that by reading this article you will start targeting smaller companies and increase your chances of finding a job and starting a new life in Canada.