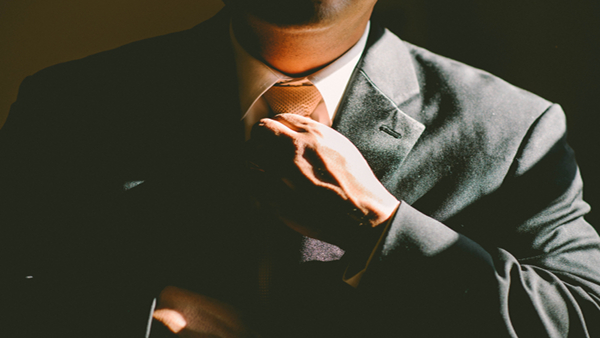 One of the key issues facing Canadian companies wishing to hire workers from abroad is credibility. How can companies be sure that the people they are seeking to hire really have the education, background, and experience that they claim they have? Assessing credibility is difficult enough with local candidates, let alone in situations where the person is half-way across the globe in a place that the Canadian employer knows little about. Since Canadian employers have to take a bit of a leap of faith with most overseas candidates they consider, a good way in which such workers can differentiate themselves from their competing peers is by making their job applications more credible than most others.

How can credibility be improved?

There are multiple ways in which credibility can be increased. One way in which you can improve credibility is by providing many details about specific work experiences. Details create the impression of truthfulness. If you cite details about specific work processes, work tools, or projects then you will be believed. This is especially the case if you are writing about topics that very few people would know about. By demonstrating detailed knowledge about topics that are not widely known or written about then you will almost certainly be believed.

A second way in which you can boost credibility is by providing information that people can verify themselves. If you make a claim that people know they can easily verify then you create the impression of credibility. After all, why would someone be untruthful about something that can be checked easily? For example, if you claim that you worked as a journalist for a major online publication then it is unlikely that you would lie about that sort of thing since it can be checked very easily by doing a few online searches linking your name to that publication. In such situations, most people probably never even bother to verify whether the claim you make is true because they assume that it is.

The last way in which you can improve credibility is by demonstrating your skills. Talking about your skills is far less credible than actually concretely demonstrating them. How can you do this? A pre-recorded video is one easy and effective way in which this can be done. Creating a video and putting yourself in front of a camera also demonstrates confidence. Confidence is often used as a proxy for truthfulness. It also creates the impression that you have nothing to hide. All of these factors reinforce impressions of credibility.