For a Job in Canada Think Smaller! 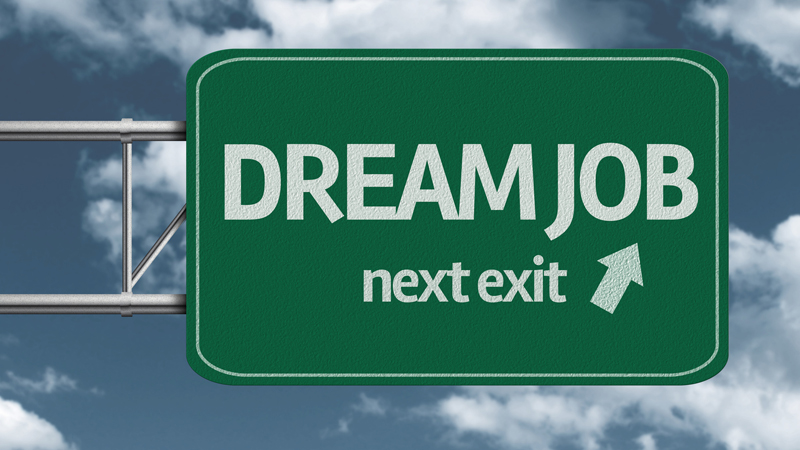 International workers seeking to immigrate to Canada on either a temporary or permanent basis and who have been granted a job offer have a substantial advantage relative to those without one. In addition to making it far more likely to get immigration status, a job offer also makes it far easier to start a new life in Canada. Those who commence their new life in Canada with a job offer in hand can,

with respect to their economic development, often outpace their non-job counter parts by several years. This much is fairly obvious. However, what is far less obvious is how international workers can go against commonly held false assumptions and follow rarely used strategies for dramatically increasing the likelihood of landing a job in Canada. 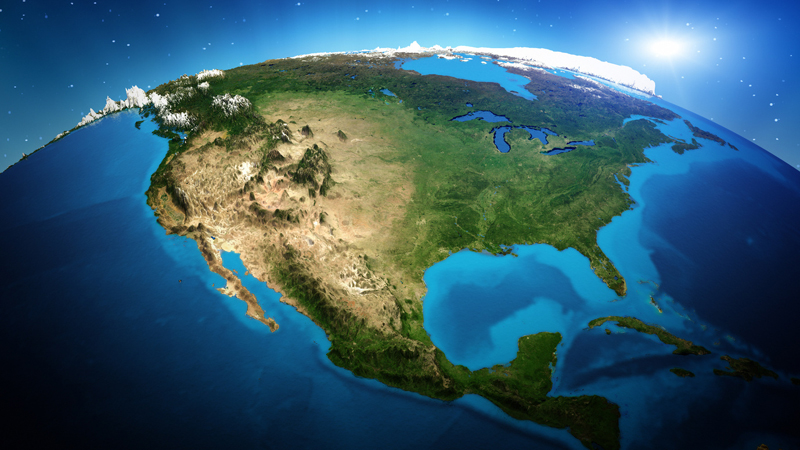 Immigration data from the last several years supports this view. The three largest cities in Canada, Toronto, Calgary, and Montreal, hosted a substantial proportion of the total number of international workers coming to Canada. In the province of Ontario, for example, Toronto absorbed 9,537 international workers in 2013. Toronto has a population of approximately 2.5 million. Ottawa, in contrast, took in 443 international workers in 2013, despite having a population approaching one million. This is also despite the fact that Ottawa has a very well developed technology sector and a significantly lower unemployment rate than Toronto.

What lessons can be drawn from these facts with respect to job search strategies for international workers? It is necessary to go against the common assumption that only the major cities should be targeted for job searches. 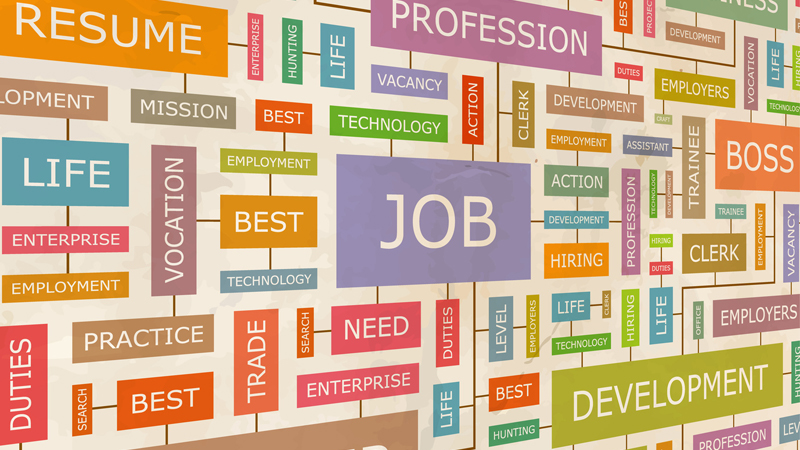