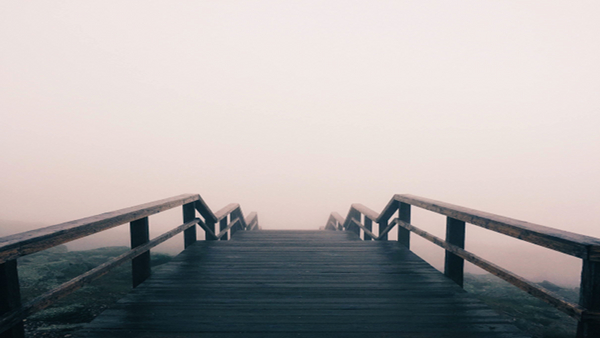 Are you hoping to interview for an international job posting?  If so, it is extremely important to understand the critical role open-ended questions play in assessing honesty within the international candidate interview.

Most international candidates have experience with answering open-ended questions.  In fact, the application of the ‘open-ended’ question has grown from its traditional use in areas of inquisition such as law, policing and politics, to becoming the de-facto method of questioning in almost all areas where an interviewer needs to gather some sort of psychological insight into the mind of the interviewee.

Certainly, there have been volumes upon volumes of literature written on how to best answer open-ended interview questions.  However, the international candidate should think hard about the unique challenges an employer faces in trying to hire someone from a distance, or with skills, education and experience that may be unrecognizable to an international employer.

‘What’ the international employer is asking is absolutely important.  Yet, ‘why’ they are asking the question is of even more relevance.  In this context, it is not a surprise that international employers use open-ended questions as an interview tool to ascertain the honesty of candidates from other countries.

For example, lets look at the use of open-ended questions with respect to candidate facts.  The traditional method of validating facts is to either rely on personal gut feel and experience or to rely on validation by third parties.  These third parties are usually references connected with the candidate, or other individuals that the employer may have access to such as former co-workers of the candidate who work in the employers company.   If an employer reads that a candidate worked at Google five years ago, they probably have their own connections at Google to call up in relation to validating facts in a resume.

Of course, this is much more difficult to do in the case of the international candidate.  Instead, the international employer can rely on open-ended questions to ascertain a candidate’s relationship to the facts so as to establish validity.  For example, instead of asking a third party whether the candidate really did come up with a million dollars in cost savings, they might ask the candidate ‘what they know about cost savings’.  If the candidate refers immediately to the million-dollar savings fact in first person, saying that ‘I’ did something, it would tend to lend more validity to that accomplishment.  Conversely, if the candidate does not refer back to the million-dollar savings fact, or uses ‘we’ or ‘the company’ to describe the fact, it might lend less validity to accomplishment.

Undoubtedly, there is no hard and fast rule to describe the rationale of international interviewers in general.  However, the point is that the use of open-ended questions in international interviews often serves as more than just a way to gather information and does in fact act as a subtle method of establishing honesty in the absence of reliable third parties.  Awareness of this tactic is critical for the international candidate, and keeping this in mind may be the difference between falling into the open-ended question trap, and getting a job and immigrating to Canada.