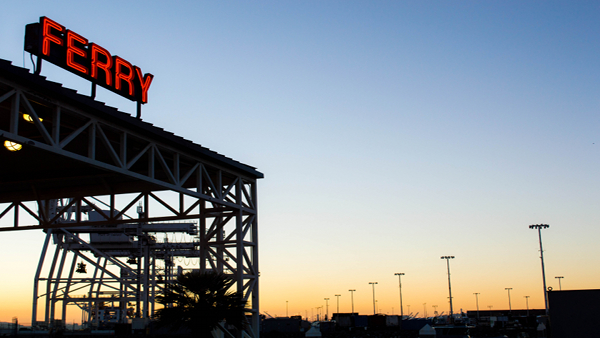 Many of you have probably heard that as of April 1, 2015 an estimated 70,000 temporary foreign workers in Canada have lost their immigration status and must leave the country.  What happened?

It seems that this unfortunate situation is all part of the new Immigration Game in Canada.  The situation is chaotic to say the least.  However, wherever there is chaos there is also opportunity and if you are thinking about working in Canada this might just be a once in a lifetime opportunity.

First lets talk about what is happening in Canada.  About four years ago the government in Canada declared that all Temporary Foreign Worker permits would expire after four years.  For everyone who was already in Canada on an existing low-skilled temporary foreign worker permit the government set the date of April 1, 2015 as the deadline to either become a permanent resident or go home.

Making matters even more complicated is that under the new Express Entry system for gaining permanent residency, low skilled temporary workers are not eligible to apply under what is called the Canadian Experience Class.  This is the category for people who want to apply to become a permanent resident based on the experience they have gained in Canada.

Basically, this left low skilled temporary foreign workers already in the country stuck in an impossible situation.   They had until April 1, 2015 to become a permanent resident or go home.  However, given the current rules they were not allowed to become permanent residents.  Aside from using Family Sponsorship or Refugee status there was no way out.  No matter how long they have been in Canada as of April 1, 2015 they have to go home.

The New Gatekeepers of Immigration

What does this all mean?  Has Canada become an intolerant country where foreign workers are welcome to work but no longer stay?  Of course not!  According to the government Canada has committed to accepting between 260,000 to 285,000 new permanent residents, with approximately two-thirds of immigrants being economic migrants.  Additionally, no one expects the Temporary Foreign Worker program to shut down.  Simply put, tens of thousands of workers will continue to enter into Canada every month.

What is happening in Canada is very rapid change in immigration philosophy from an applicant driven model to an employer selection model.  Systems such as the new Express Entry System as well as the ‘4 and 4’ rule place the responsibility of deciding who should be allowed to come and also stay in Canada in the hands of the Employer and to a lesser extent the government.

Basically the government is trying to democratize the immigration process based on job offers and specific need.  Some consider this to be good policy while others believe it to be immoral.  In the end, the only thing that matters to you is to understand that finding a job and connecting with an employer is becoming an essential component to the immigration process in Canada.  Employers are the new Gatekeepers of Immigration in Canada and you must do everything you can to get exposure to them.

As we have previously mentioned, some estimate that as many as 70,000 people will be forced to return home from Canada.  That is an incredible number!  Additionally these people, who in all likelihood have existing jobs, will not be able to apply to come back to Canada for another four years.

If you look at the situation from the perspective of the people who have to leave Canada after so many years it is a tragedy.  However, for those of you who are outside of Canada and looking for any chance to leave your current situation and come to Canada this is an unparalleled once in a lifetime opportunity.

How can this be the case?

Because 70,000 job opportunities just opened up for you overnight!

That is not to say that all of these job positions will be filled again.  However, does anyone really think companies in Canada that just lost an entire 70,000 person workforce are going to decide that they do not need employees anymore or that all of a sudden these companies are going to hire Canadian workers instead?  We can tell you that this is highly unlikely if not entirely impossible.

In all probability it means that a new wave of Temporary Foreign Workers will be brought in to replace the old wave of workers who must leave.  So, if you are in another country looking for just a chance to work in Canada then you have just won the Canadian Immigration game.

Your chances of getting a job in Canada are now 70,000 positions better!