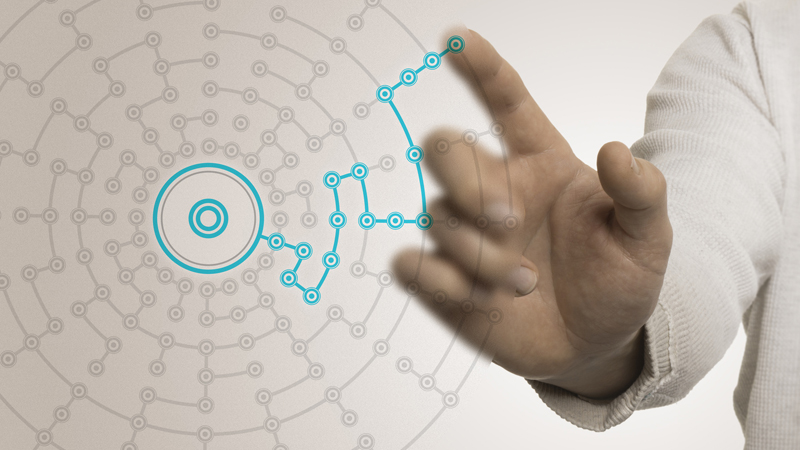 A Canadian construction company located in Toronto, Ontario, recently contacted us requesting assistance with finding roofers and electricians. Management at the company spent several months trying to find people in Canada to fill the positions. They advertised in numerous publications which have a nation-wide reach. Despite their efforts they were not able to find qualified persons to fill the positions. As a result, the company was unable to fill several large construction contracts that the company’s clients were seeking to complete. This cost both the company and its clients significant missed revenue opportunities.

The above situation is just one example of an all too often occurrence: the substantial inefficiencies in the international labour market. We have had numerous specialists in construction and roofing from around the world contact us about working in Canada and who we entered into our database to connect with employers. There are several countries, such as in southern and Eastern Europe, where unemployment rates are 12% + and a significant proportion of those unemployed within those countries are precisely the types of people that Canadian companies would love to hire.

So it is apparent that the issue isn’t a lack of international workers to fill vacant Jobs in Canada. The issue is rather that there is an inability on the part of both employers and employees to connect with one another.

The employer mentioned above is a company with significant sales across Canada and the U.S. and several million dollars in revenues. Despite its size and reach, however, the company’s strategy for finding international workers consisted entirely of word of mouth contacts between managers at the company and family members outside the country. This strategy is, to the say the least, a limited way in which the company could find employees to fill its vacancies. 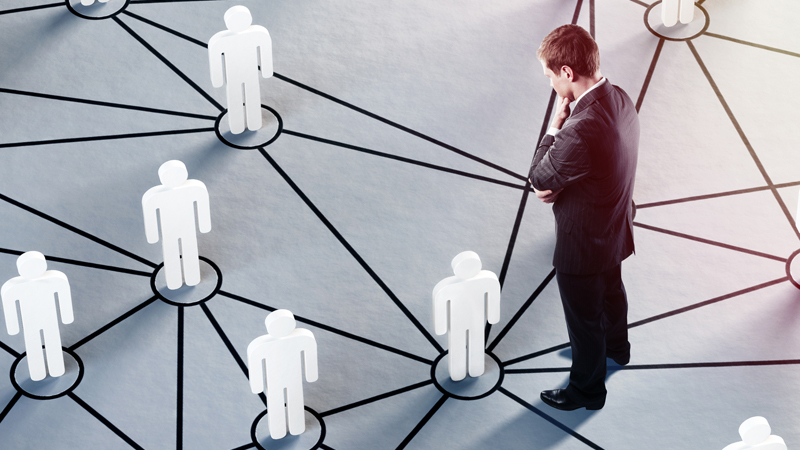 Another reason that employers are less capable of seeking out international employees is perception. The perception among employers is that jobs in Canada should be filled by people within Canada because tapping into international labour pools is venturing into the unknown. People naturally fear the unknown whether or not such fears are justified. Our experiences at uniivaa have allowed us to comfortably conclude that such fears are, in this case, unjustified. Jobs in Canada can be filled by international workers who are as capable as their domestic Canadian counter parts. 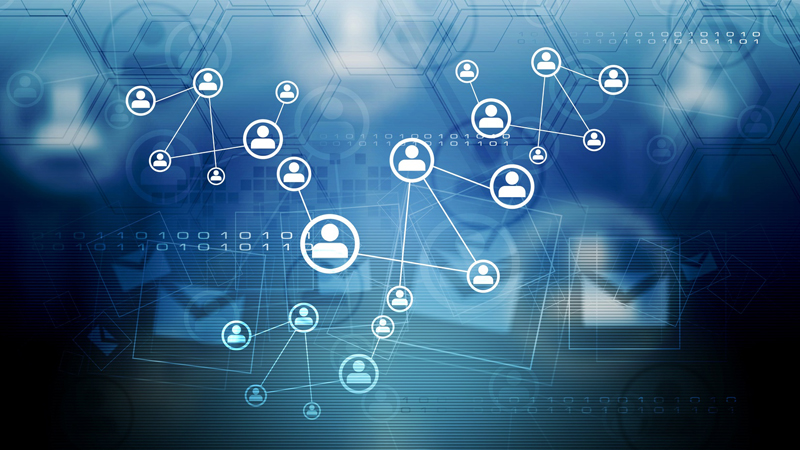 Many of the employers who we have worked with at uniivaa have been able to overcome such erroneous perceptions. An effective yet simple way in which we have we have seen this happen is through information. That is, the level of comfort that employers have with international workers and professionals has dramatically increased when the employers received from us more useful information about the potential employees. Examples of this include information such as education achievements, English language abilities, work experience, and willingness and ability to move to Canada within a short time period, among others.

As such, while there are considerable inefficiencies in the Canadian system of hiring international employees, these inefficiencies stem from factors that can be overcome fairly easily with relatively minimal effort on the part of both employers and employees. The cost of overcoming these factors is eclipsed by the potential rewards for both employers and international employees.