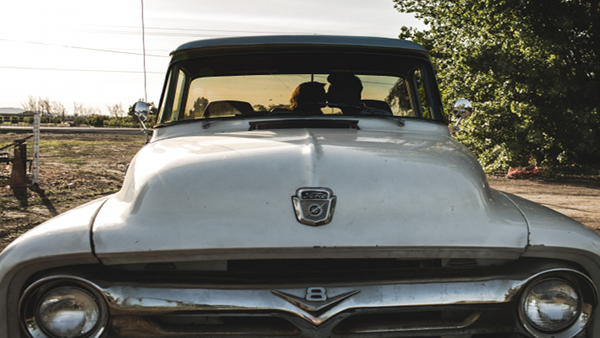 In a world of increasing danger and misery, many people are desperate to immigrate to Canada because it is safe.   Just how safe?  Well, if you are thinking of finding a job and starting a new life in Canada then you just might be stepping into a time machine because police reported crime rates in Canada have just fallen to the lowest levels since 1969.  Especially in one specific area that affects international job candidates.

Most of the people reading this article were probably not even born way back in 1969.  Just to put things into perspective, in 1969 humans first landed on the moon, a loaf of bread cost 25 cents and Elvis Presley was still the King of rock and roll.  Another thing about the 60’s is that if you ask anyone who was around back then they will all tell you that the streets were a lot safer and that crime was not a concern in most people’s lives.

Granted, Canada is not a utopia by any means.  However, something very interesting is going on in this country.  Crime rates are dropping and they have been going down for a very long time.  In fact, a recent report by Statistics Canada revealed that the traditional police reported crime rate has just declined in Canada for the 11th straight year to a level not seen since 1969.  Additionally, Statistics Canada reported that the volume and severity of crime has dropped for 11 straight years to its lowest recorded level since 1998, which was the first year in which crime severity was calculated.

Some have criticized the numbers suggesting that calculating police reported crime is not indicative of the actual levels of criminality in a society.  However, lets not kid ourselves here.  Canada has a professional police force, and independent judiciary and a Charter of Rights that protects individuals against the state.  People in Canada are generally speaking not afraid to report crime to the police and have confidence in the justice system.

So, if you are looking for a safe place to start your new life and perhaps raise a family, then Canada is in fact a country that is becoming increasingly safe as time passes by.  However, as an international candidate you still must decide where to live, and one statistic may be of great surprise to you with respect to crime.

Given the high rates of crime in large cities around the world, most people think that the largest cities in Canada should have the highest crime rate.  In fact, the opposite is true in that the two largest cities, Toronto and Montreal, have some of the lowest crime rates in the country.  For example, of all the major cities in Canada, Toronto has the lowest crime rate of 2,944 police reported crimes per 100,000 people.  Additionally, Montreal recorded the largest decline in crime severity in 2013 and sits near the bottom of police reported crimes at just 3,728 per 100,000 people.

These numbers are actually quite incredible considering that the vast majority of reported crimes in Canada are non-violent in nature.  It certainly shows that big cities such as Toronto and Montreal are not to be feared with respect to crime when you are thinking of finding a job and immigrating to Canada.  In fact, they just might be some of the safest places to work and start a new life in the entire country.