Looking for a Job in Canada. Despite the cold, Canada will give you a warm reception 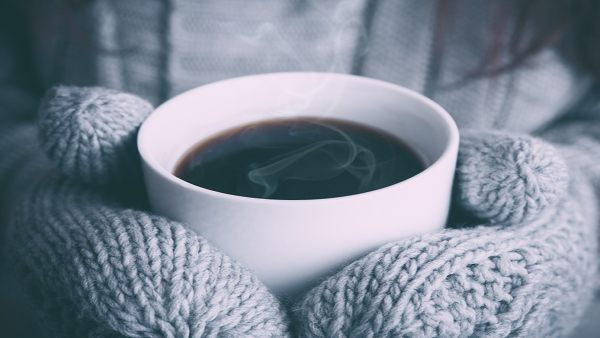 Think about what the following figures signify:

Like every other country in the world, Canada has its stereotypes. Some stereotypes are at least partly grounded in realty while others are mostly fictitious. One of the major stereotypes that Canada has acquired is that it is a very cold country with long winters. Is this stereotype warranted and, more importantly, does it really matter? Many would-be immigrants seem to be concerned about the Canadian climate (especially those who come from more tropical climates).

So what conclusions can we draw from these figures? Well, certain regions of Canada are quite cold during certain winter months. However, even the average low temperatures at the peak of winter are not that bad in some cities such as Vancouver and, to some extent, cities in Southern Ontario including Toronto.

There are also many benefits to having cold weather including fewer insects (especially harmful ones). Cold weather also provides for many winter activities such as skiing, snowmobiling, and of course hockey.

Probably most important, however, is the question whether climate even makes a difference for a person’s overall well-being. There is conclusive evidence to suggest that weather is irrelevant to a person’s well being. For example, in a famous study conducted by Schkade and Kahneman[1], researchers analyzed whether study participants living in California (where the weather is sunny and beautiful for most of the year) were any happier than those living in the mid-West (where a particularly harsh variety of winter eats into much of spring and fall). The unequivocal conclusion was that despite the substantial climate differences between the places where each group resided, these differences had no affect on well being.

In a recent international report[2]  which ranked countries according to levels of happiness, Canada ranked fifth in the world. The top four countries were: Switzerland, Iceland, Denmark, and Norway. It is worth noticing that each of these five countries has cold winters.

So, if you are thinking of immigrating to Canada but have concerns about the climate, then throw those fears away and instead grab a pair of skates, skis, or snowshoes and enjoy Canada’s exquisite winter season.

[1] For the full paper describing the study see http://psiexp.ss.uci.edu/research/teaching/Schkade_Kahneman_1998.pdf