Provincial Nominee vs. Express Entry for Immigrating to Canada 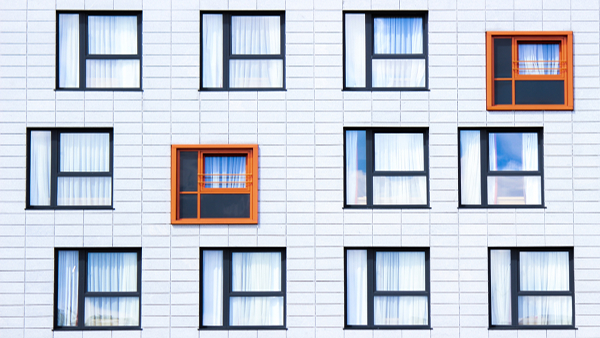 To start, the Express Entry skilled worker program is a federal program, meaning that it is operated by the federal government of Canada. The provincial nominee programs, on the other hand, are operated by individual provinces.

There are many similarities between the provincial nominee programs and the express entry program. A key similarity between the various programs is that they are employer driven. They are employer driven in the sense that they try to match international skilled workers with the particular needs of the Canadian labour force. This translates to the requirement of having a job offer. In general, the provincial nominee programs require that applicants have a job offer from a Canadian company that has received some type of approval from the Canadian government to hire workers from abroad.

The express entry program does not actually necessitate a job offer. However, based on the history of the past few months, it is apparent that the majority of successful candidates came to Canada with a job offer.

From the point of view of the employer, the provincial and federal programs are fairly similar as well. In both cases, employers have to show that they were unable to find people within Canada to fill the position that they are seeking international workers for. Though the particular applications that employers submit are different and are named differently, the underlying rationale of each is similar.

There are, however, differences as well. In general the provincial programs focus mainly on the job offer whereas the express entry program has other specific requirements such as minimum language skills. In this way the provincial programs might be a better option to explore if, for example, you do not have enough points under express entry for reasons such as inadequate language skills or insufficient education, among others.