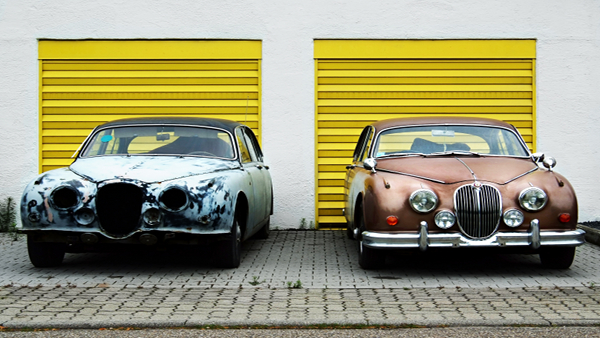 One of the things that the Society does is to meet for dinner once per week. During dinner, wine from the Society’s cellar is served. Many of the wines that are served are of a fancy and expensive variety.

Professor Levitt isn’t a devoted admirer of wines and, in particular, of fancy wines that he believes are not justifiably priced as steeply as they are.  So he decided to come up with a small proposal that he presented to the regular dinner attendees. Professor Levitt proposed to do a blind taste test whereby he would pour various wines from unlabelled decanters into wine glasses that everyone could sip out of in order to declare which wines were the best and which were the most different from one another.

Levitt took a few of the wines priced over $150 per bottle to include in the experiment. He also went to the grocery store to buy several $8 per bottle wines. He poured the wines into the decanters. He also poured into some decanters exactly the same wines. That is, some of the decanters contained the exact same wines. During the taste testing evening, the prominent diners thoughtfully and methodically sniffed each glass, swirled the wine around, and took slow sips in order to immerse themselves in the taste of the wines. After carrying out this procedure several times the academics then made their choices.

So what were the results of the blind taste test? Did the expensive wines easily beat out their run-of-the-mill grocery store variety counterparts? In short, no. There was no difference whatsoever in preference of either the cheap or expensive wines. Most interestingly, the wines that were judged to be the most different from one another were actually the wines that were identical to each other. When Levitt announced the results of the taste test and told his audience that they judged $8 wines to be just as good as the fancy ones worth hundreds of dollars, the reaction was less than warm. One high-status academic stormed out of the room and declared that he had a head-cold which clearly impeded his ability to decipher which wine was better.

So what lesson can we draw from this? One key one is that perception is often a subjective personal experience rather than one grounded in objective realty. It is easy to get led into certain beliefs not because they are true but because of other factors such as impressions and associations.

This lesson is one that is useful to apply within the finding a job in Canada and immigrating to Canada contexts. When applicants are asking around about jobs in Canada, they encounter various opinions and beliefs that are grounded in impressions rather than reality.

For example, many people believe that it is only in large cities that they will find jobs. Or alternatively, others believe that it’s simply impossible to find a job in Canada within a certain field or above a certain skill level. Still others believe that Canadian businesses are not eager to hire non-Canadians. All of these beliefs, however, are incorrect: smaller cities have lots of jobs, hundreds of thousands of overseas workers get jobs in Canada at all skill levels and in every imaginable field, and tens of thousands of Canadian companies are not only open to hiring overseas workers but are actively looking for them.

So, when you are trying to figure out how things really are, then try to drill beyond the superficial impressions. Get good information and then make a decision based on fact rather than mere impressions. If you don’t then you may end up paying $150 for something that is really worth $8.