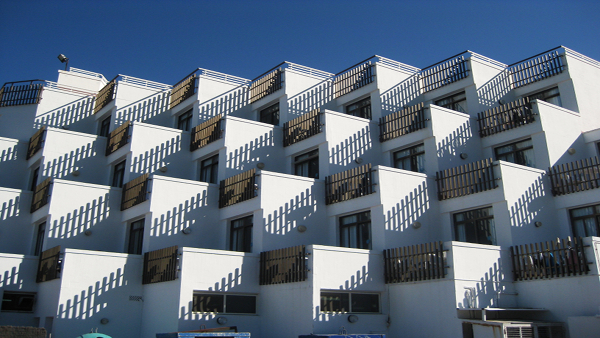 In 1987 a remarkable experiment was carried out by researchers in the United States.[1] Experimenters took a large group of Asian-American women students and divided them up into two groups. Each group was required to solve math problems. However, prior to commencing with the solving of the math problems each group was asked about different things.

Why this extraordinary result? In short, because of stereotypes and priming. Asians are stereotyped as being capable in math. Women, on the other hand, unfairly face the stereotype of being less capable in math. By just getting these women to focus on different aspects of their identity, the researchers were able to prime them in a way which resulted in better or worse test scores solving math problems.

International skilled workers who apply under the Express Entry skilled worker program face a trap similar to the one faced by the Asian women in the experiment. If you apply under express entry and create a profile without having a job offer then you force yourself into a certain category without even understanding or knowing whether the category that you have boxed yourself into is one that will maximize your chances of getting a job in Canada.

How does this boxing in happen? When you create your profile and list in detail your skills and work experience then it will be impossible to make significant changes later. Before entering the express entry system, however, when you are looking for jobs in Canada, you can customize your CV to fit the needs of each particular employer that you are applying to. This customization flexibility allows you to categorize yourself in the best way possible to meet the needs of the job market rather than to limit yourself to one category that does not fit the needs of each particular employer. After you get a job offer then you enter the system under the precise category that you received a job offer for. In other words, you shouldn’t box yourself into one limiting category but instead use multiple categories at the pre-application stage in order to meet the needs of each employer.

The bottom line, then, is that it is very much worthwhile to spend the time to first find a job offer prior to entering the express entry system. Doing so substantially increases your chances of actually getting a job and succeeding under express entry. At the pre express entry application stage you can create multiple CVs which emphasize those aspects of your education and experience which really fit the particular needs of the companies that you are applying to. Once an application into express entry is submitted you lose much of the flexibility because you are necessarily boxed into a certain narrow category.