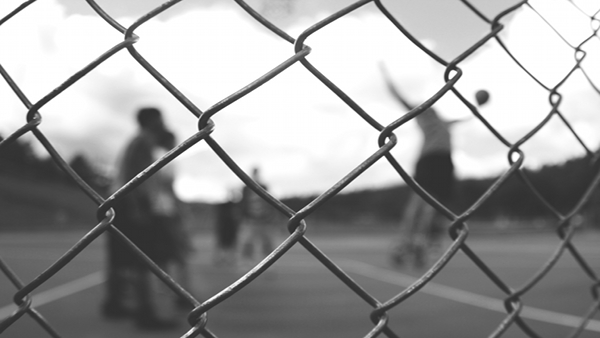 One of the things that basketball fans enjoy watching is a player on “fire”. Basketball players who are on fire appear to make one basket after another. They seem to be in sort of mental zone that bestows upon them divine basketball playing powers. Basketball coaches love it when players are on fire because these seeming magicians can lead their teams to an almost singlehanded victory. Fans watching games can immediately spot players with hot hands and then cheer on these hot-hand heroes.

What causes for some of these players to have “hot hands” at times? Maybe for some reason these players woke up feeling particularly confident the morning of these games. Or maybe these players felt a particular urge to beat the team that they were playing during their hot hand games and that urge to win drove them harder than usual. Or maybe the opposing team was especially weak that day and this enabled the player to acquire his hot hand.

Thomas Gilovich, a psychologist, conducted an empirical investigation of the hot hand fallacy. By analyzing the shooting data of NBA players over the course of a year, he discovered that a player’s performance on a shot is independent of his performance on the previous shot. This result is not expected if there is such a thing as a “hot hand”. The result holds when considering players' free throw records, in which things such as defensive pressure and difficulty of the shot are kept constant.  The end result of the investigation is that one basket thrown by a player is not tied to previous baskets. In other words, while fans, players, and coaches may believe and hope for hot hands, the object of their hope is a mirage.

Despite empirically sound evidence that hot hands do not exist, many people had a very hard time believing that this is a fallacy. In response to being told about the study, the iconic Boston Celtics coach Red Auerbach responded “so some guy did a study, I couldn’t care less”.

Why did people have such a hard time believing that the hot hand is not true? People are naturally pattern seekers and look for them everywhere. Oftentimes, however, when we are presented with randomness, our minds concoct beliefs that we are seeing patterns within the randomness.

Within the immigration and international jobs realm, people similarly devise theories and beliefs in their minds that often have nothing to do with reality. For example, if you apply for ten jobs in Canada and get rejected by all ten companies then you may start creating a theory in your mind whose conclusion is that Canadian companies are not hiring. Or, alternatively, you may hear about changes in immigration rules and conclude that this spells doomsday for would-be immigrants. However, both these beliefs would be wrong.  Hundreds of thousands of international workers are working in Canada. The Government of Canada intends to let more immigrants into Canada this year than ever before in a single year.

The important thing to realize and remember is that it’s easy to fall into certain false beliefs based on one single piece of information. The way in which you avoid this trap is by doing your own research, focusing on your own objectives, and not allowing noise to knock you off your path. In the end it’s much wiser to enter the immigration game with a cool head rather than a hot hand.