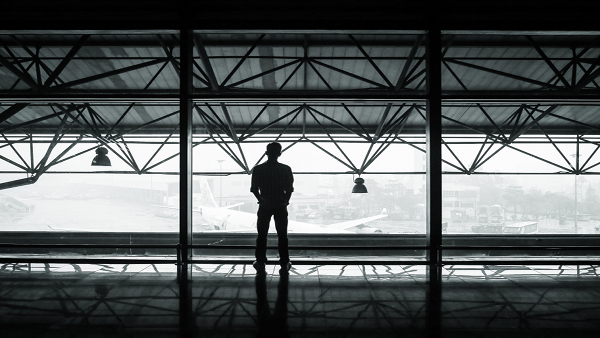 Back in the early 90s there was this hilariously flawed but fun movie called Mr. Baseball. The main actor in this movie was a sex symbol of the time named Tom Selleck. Selleck plays an older American baseball player who goes to Japan to prolong his career but looks ridiculous every time he tries to fit into Japanese Society. In typical Hollywood fashion, eventually Selleck realizes that in order for him to have success in this new culture he has to stay true to who he is as an American. Eventually East meets West and Selleck becomes accepted in Japan.

If you want a Job in Canada, don’t be Mr. Baseball.

There is no doubt that fitting into the culture of a company is a make or break part of the job interview for an overseas candidate. Obviously, companies are sensitive to how well a candidate will fit into the overall company and specific team environment. Considering the time and effort it takes to hire a candidate, no company wants be in a position where they have to let someone go because they did not mesh with the team.

However, this is even more of an issue for companies hiring overseas candidates given that many of the places where international workers are needed are in smaller towns and with smaller companies. In fact, as the economy recovers in North America, many of the companies looking to hire international candidates may in fact be hiring from overseas for the first time. Think about it. You might actually be the very first International worker that a company is going to hire.

This means that you must have a strategy to figure out the Culture and Fit issue during the job interview. In fact, if the interviewer forgets to address the issue then you should. Accordingly, this is where it is crucial NOT to follow in the footsteps of Mr. Baseball.

The first mistake Mr. Baseball made was that he started doing Japanese things before understanding why the Japanese were doing these very things. This made him look like a fool. In today’s day and age the easiest way to look like a fool during a job interview is to do the same by acting on what we call “Google Knowledge”. We love Google. We use Google everyday. We have Android phones. However, a little knowledge is the most dangerous thing in the world and if you open up a door of conversation related to culture, you better be ready for what you find inside that room.

On a basic level this is about avoiding erroneous cultural facts. A basic Google search educating you as to the differences between Relationship versus Solution-Driven business environments might lead you to act the part of the go-getter sales type during a job interview. However, your Tony Robbins NLP veneer might be seen as so nineties that you look as ridiculous as Mr. Baseball doing “Big hit happy body” commercials in Japan.

The second mistake Mr. Baseball made was that he believed that if his employer just understood why he did things the way that he did then all would be great. In the movies this might actually work out, but in a job interview you cannot leave the slightest doubt that you are culturally transferrable or a good fit.

So how do you accomplish this delicate balance of not looking like a fool but showing that you are willing to adjust wherever necessary? Our experience is that the most successful job interviews by overseas candidates are ones where the candidate shows curiosity. The key is not that you know the culture. Employers know that it is impossible for someone living in a different country to fit in right away. Rather, the key is to show that you want to learn about the culture of the location, company and team.

For example, you could ask whether the team is more relationship or outcome focused. You may not have read the book “Getting to Yes”, but the question demonstrates your curiosity for something that matters within the North American business culture. Of course your question must be posed in a positive light. You are asking because you want to fit in. However, the point is if you want a job in Canada don’t turn into a bad Hollywood movie or Mr. Baseball. When it comes to questions of fit and culture in the job interview sometimes it’s not about what you know, but whether you want to know it.