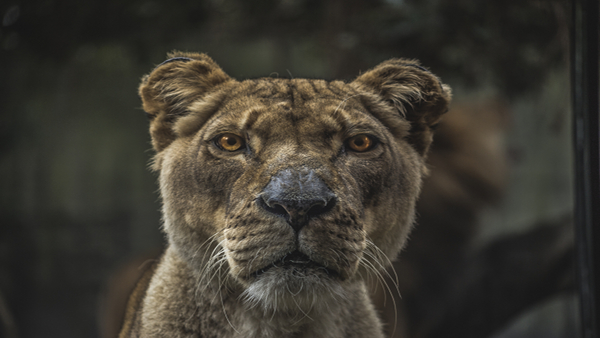 Did you make this mistake?  Yes, we are talking about you.  The person with all the skills and qualifications in the world but never gets a response when applying to jobs in Canada.

Recently, we have been working with a lot of international candidates who have been applying over and over to jobs in Canada but have received absolutely no response to any of their applications.  Eventually, these candidates become frustrated with the lack of response and unfortunately give up on the dream to start a new life in Canada.

Often, these candidates suggest that the system is unfair and biased.  Almost always, they say that there are simply no jobs available in Canada for international candidates.  Of course, we know this is not true.  Regardless of what your friends, family members or anyone who thinks they know what is happening in Canada tells you, the statistics show that there are tens of thousands of international workers from numerous countries coming into Canada under all sorts of occupations from chefs to engineers to IT workers each and every year.  Trust us, we have seen people with less skills and experience than you find a job and immigrate to Canada.

So, the first thing we do when working with foreign workers, especially those stranded and waiting for an employer to select them in the express entry system is ask them which companies they have applied to.  Sadly, some people are working through local recruiters and have no idea who has actually seen his or her resume.  However, for those who are applying for positions themselves, without fail when we do the research on the companies that they have applied to almost all of these companies are missing the one thing that is absolutely required to be able to hire international workers…the LMIA.

What is an LMIA?  Simply put, it is permission by the government for a company to hire an international worker under most professions.  You might have applied to a hundred companies as an international candidate, but the big mistake you are making is that if you can't identify which companies are willing and able to hire international workers then all your efforts are being wasted.  Using Indeed or Workopolis or LinkedIn may seem like a great idea, but trying to find LMIA jobs on those sites is nearly impossible.

That is why the first thing we do when helping international candidates is match people up with Canadian employers with previous or current permission to hire international workers.  Of course, we are always here to help you out, but if you want to find a job and immigrate to Canada on your own, then we suggest you start doing the same.