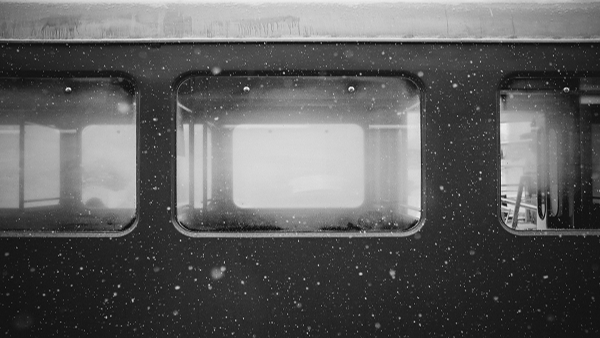 One of the major discussion themes within the context of immigrating to Canada has been whether it is becoming increasingly difficult to qualify to immigrate to Canada. Many people seem to believe that it has become more difficult. So where do things actually stand?

There are several arguments for believing that things have become more difficult. Many of the immigration categories have been restructured and others have been eliminated. For example, the skilled worker program has been transformed into the current Express Entry system which encompasses multiple stages and where candidates compete with other would-be immigrants. This is a substantial change from the prior program where specific professions that could qualify were listed.

Other changes that have made things more difficult are the temporary suspension of the parent and grandparents sponsorship programs and the introduction of a super visa which does not provide permanent residence status. The investor program has also been shut down and then re-introduced but the investment and net worth amounts have become so substantial that they are beyond the reach of the vast majority of people. Lastly, spousal and child sponsorship have become more strict and limited.

With respect to temporary visas such as work permits, requirements have also become tightened. For non-work visitor visas the application rejection rates from certain countries are high. It is also extremely difficult to succeed with judicial reviews (essentially like appeals) of rejected applications.

So what are we to make of all this? Has it really become nearly impossible? The short answer is no.

The first thing to realize is that change often breeds contempt and other related emotions. It is necessary to become detached from these feelings and drill down into the changes and really understand the how the new programs operate.

Let’s assess what is probably the most significant change in recent years: the complete restructuring of the skilled worker program. Is it really harder now than it was previously? The only people that the new program might be slightly harder for is those whose professions were previously included on the list of accepted professions under the old program. Under the previous skilled worker program, there was a list of accepted professions that could, with the attainment of 67 points, qualify to immigrate to Canada. There were caps on the number admitted from each profession and some of these caps were reached very quickly.

Aside from the small list of professionals included in the old list, however, the process has actually become more democratized because now any profession could qualify. The thing that increasingly determines whether you will be admitted is your ability to get a job offer rather than your membership in a particular profession. There are many opportunities to get job offers so the potential playing field has widened.

So, while the perceptions suggest that the major changes in recent years have made admission into Canada much more difficult, the reality is far different. As with any changes, it is best to conduct a sober synthesis of the true nature of the changes and adapt yourself to them.