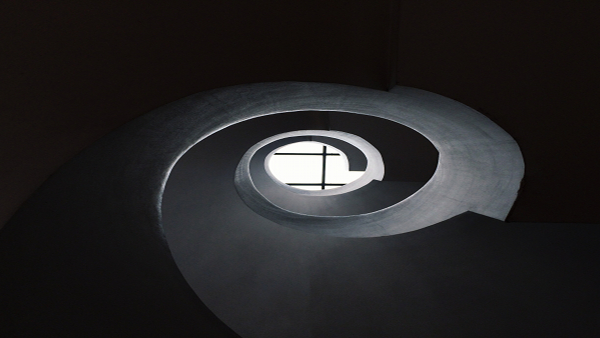 In April of 1954, in the city of Seattle, Washington, in the United States, some residents began to notice strange holes or pits on the windshields of their vehicles. As news of these strange pits spread, more and more people in Seattle began to observe similar such pits on their own cars. The presence of these pits began to expand to neighbouring counties such as Bellingham. Within a few weeks thousands of such pits were reported.

The police were called in to investigate this pit epidemic. Everyone was trying to figure out what the cause of these pits was. Some attributed it to vandalism. Others claimed that it was caused by government testing of the hydrogen bomb. Still others said that it was caused by cosmic rays bombarding the earth.

Some people actually claimed that they witnessed the pits being formed in front of them in real time and because of this thought it may have been sand flea eggs that were hatching right before their eyes. Newspapers claimed that it was the Navy’s new million-watt radio transmitter at Jim Creek near Arlington which was converting electronic oscillations to physical oscillations in the glass of windshields. Finally, others theorized that things such as supersonic sound waves, non-radioactive coral debris from nuclear bomb tests, or a shift in the earth’s magnetic field were the cause of the mysterious pits. Panic set in and the mayor of Seattle even called President Eisenhower to help.

So where did these pits come from? Was Seattle being invaded by green aliens adamant to slowly destroy Seattle’s cars one pit at a time? In the end, what came to be known as the Seattle Pit Epidemic was actually caused my mass panic. Soon it was realized that cars all over the nation had such pits. These pits naturally form after cars are in use for some time and are exposed to earth’s elements on a daily basis.

What can we learn from this? People often follow one another and form irrational conclusions with no basis in reality. Instead of conducting a sober evaluation of the facts, people take the word of others as gospel. We have actually seen this occur within the immigration context and, in particular, with respect to many of the new changes in Canadian immigration rules.

For example, many people believe that it now next to impossible to get into Canada. Others believe that the recent departure of low skilled workers from Canada spells doomsday. Neither of these is true despite what many have claimed. The departure of many low skilled workers is actually the deal of the decade for many low skilled workers outside Canada because now the companies who lost their workers have to hire new ones to replace the tens of thousands who had to leave (see, for example, our article: uniivaa.com/learn-more/80-act-fast-you-have-just-won-the-canadian-immigration-game).

The game of getting into Canada definitely has changed but it has by no means become impossible. In fact, the case can be made that there are now more possibilities to immigrate to Canada than ever before. The Government of Canada intends to bring more immigrants into the country than during any prior years. Use the changes as opportunities to open doors that others are afraid to open because of the spread of inaccurate information.