Jobs in Canada. Which workers are better: South Asian or North American? 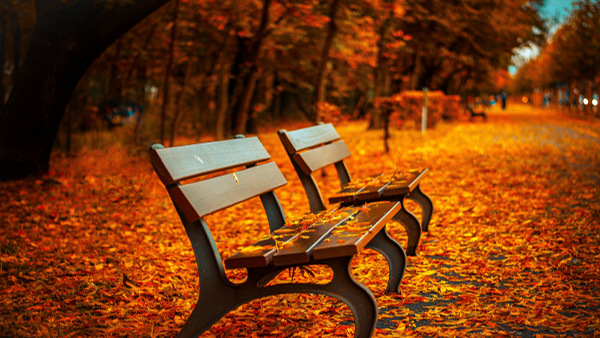 Imagine the following work scenario. You are a junior employee at a call centre. The call centre runs three round-the-clock shifts with 300 people working each shift. It is 8:00 am on a seemingly quiet Monday morning in late January. You and 270 of your colleagues arrive at work ready to start another week. You quickly realize that the 30 managers who work that shift are all absent. You find out that managers from the company went out for a company dinner the prior night and all got a bad case of food poisoning.

The way in which you answer this question may very well depend on where in the world you and your call centre are located. Your answer will likely be different if you are in India or the Philippines than if you are in Canada or the United States.

What are some possible ways in which the responses will differ? If you are in India or the Philippines then, as a junior employee, you may take a less active role in dealing with the situation than an American or Canadian employee in a similar role. The Indian or Filipino may tactfully and skillfully try to calm the VP and assure him that management will recover from their food poisoning quickly and address the VP’s concerns when they return. The American or Canadian may, on the other hand, try to deal with the VP’s concerns himself or herself rather than wait for management to return. Why the difference in response?

Extensive research on cultural differences has concluded that several Asian cultures such as Filipino and Indian ones differ substantially from North American cultures on two dimensions: power distance and individualism(1). Power distance is essentially the extent to which people in different parts of societal and organizational hierarchies accept and respect the hierarchical differences between those higher up and those lower down. Individualism, on the other hand, has to do with the extent to which people within a given culture are individualistic versus collectivistic.

Knowing these tendencies, how can we answer the question posed in the title to this article? There is of course no one right answer. It depends entirely on the situation. In some contexts an approach that is more respective of hierarchy and more collevistic is better and in some contexts the opposite is true.

In contexts where it is essential that people work together and people higher up in the hierarchy genuinely have more experience and expertise than those lower down, then higher power distance and lower individualism might be more effective. This, for example, may be the case for a hospital. In hospitals many people must work together in order to save the lives of patients. Within this context you probably don’t want a work force consisting of individualists running around on their own and ignoring the experience and expertise of senior medical staff. On the other hand, within the context of something like a marketing agency, more individualism and less respect for hierarchy might be more effective.

What lessons can be learned from all of this? Different contexts require different approaches. In addition, it is also important to realize that cultural tendencies are not written in stone. They can be altered through conscious effort so that the approach is better suited to the context. In addition, awareness of these cultural differences is very useful if you are a worker who is planning to move from one country to another. By being aware of and understanding such differences you will be much better equipped to adapt to them.