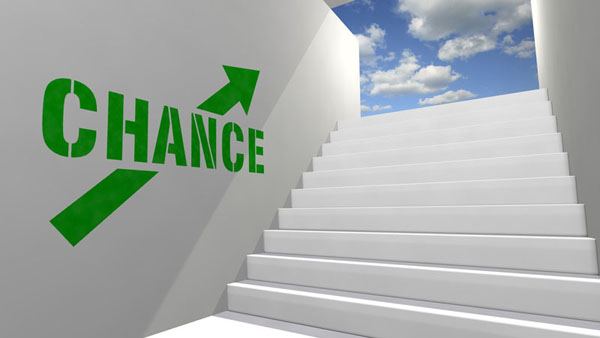 What are the key reasons why some skilled workers from outside Canada face barriers to getting a job in Canada? While it is impossible to precisely narrow in on and lay out all the reasons, we will focus here on one reason that we have encountered most frequently while working with numerous Canadian employers.

To fully understand and appreciate this key barrier, we first need to look at the world from the Canadian employer’s point of view. In particular, it is useful to have some awareness of the process involved in bringing an overseas skilled worker into Canada.

The process starts with a Canadian employer finding one or more overseas workers that it is interested in hiring. Once one or more of such skilled workers is identified then the company must apply to the Canadian Government for a Labour Market Impact Assessment (LMIA).

Once a company receives permission to hire workers from outside Canada, the overseas worker(s) apply for a work permit in order to be allowed to enter into Canada and start working. The entire process generally takes from several weeks to three to four months.

The point to take from this is that there are several steps and costs involved in bringing workers in from outside Canada. As a result, in order for a Canadian company to undertake these steps and incur the related costs, it must be convinced that the worker or workers that it has chosen to bring in will be capable of doing a great job for that company. Otherwise time and resources will have been wasted.

Based on our experience working with Canadian employers, the vast majority of overseas workers in Canada are valued by their employers and do a great job. These workers are almost always hard-working, well-trained, and determined. However, a Canadian company must, in advance of bringing a worker into Canada, feel convinced that the skilled worker is hard-working, well-trained, and determined. Convincing the employer of this is the key barrier. How can overseas worker show that they are well-qualified for the job? There are numerous ways in which this can be done effectively.

One way that we have found to be effective is through a video. A particularly useful video is one in which a skilled worker explains in detail what skills and experience he or she possesses and how these skills and experiences can assist the company. A video is far more concrete and tangible than a lifeless CV. If someone is willing to put himself or herself in front of a camera and talk about his or her experiences then it also adds a substantial element of credibility and confidence. Some of the candidates who have applied for job positions with Canadian companies through uniivaa have included such videos with their applications and have found this to be a very effective tool to get an employer’s attention.

Aside from videos, it is also useful to include very detailed descriptions of past projects. The high level of detail adds credibility. Another thing to include is references. Good references add to a Canadian employer’s level of ease with bringing in an overseas worker (you may even consider getting a key reference to talk about you in a video format that you can include in your job application).

The essential point here is that although some Canadian employers need a good amount of evidence to convince them that an overseas worker will do a great job for them, there are effective and proven ways with which you can dramatically raise an employer’s comfort level about your suitability for the position.