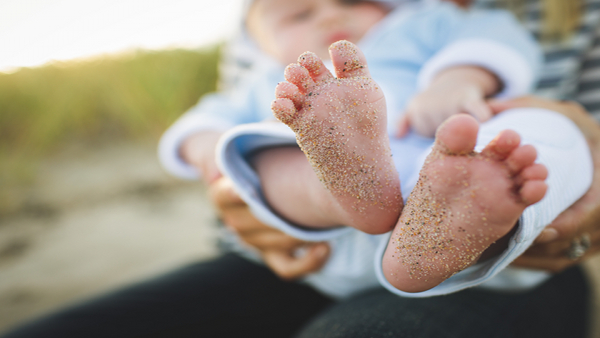 In the ancient story of King Solomon, two young women living in the same house and who both had infant sons came to King Solomon for judgement. One of the two women claimed that the other woman had accidentally smothered her baby while sleeping and had switched the two children around in order to make it appear that the living child was hers. The second woman claimed that this was untrue and that the living baby was hers. In other words, both women claimed ownership to the living baby but there seemed no way to prove ownership and give the baby up to the rightful mother.

King Solomon heard both women out and deliberated on the situation carefully. He then ordered for a sword to be brought to him. He concluded that the only fair way in which the problem can be resolved is by cutting the baby in two. Upon hearing this verdict the true mother screamed that the baby should not be cut in half but that she was willing to give it up to the other woman. The second woman, on the other hand, stated that this was a fair solution and that the baby should be cut in half because it will then be the baby of neither.

Upon seeing this reaction King Solomon gave the baby to the mother who said she was willing to give up the baby to the other woman rather than having it killed. Solomon reasoned that only the true mother would care for the baby so much that she would be willing to give it up rather than have it perish. The other woman, on the other hand, could not have been the true mother since she displayed no affection towards the child by allowing for it to be killed.

This story is an example of how it is possible to get valuable information from someone in difficult situations without directly asking for it. Being able to do this is very useful within the employment context. Every single company has its own culture and way of running its business. In some companies, for example, the norm is to work long hours. In others the norm might be that employees are expected to socialize closely with one another and, for example, attend regular social events together. Finally, in others the culture might be one of micro-management.

The point is that different companies have different ways of doing things. These different ways of doing things may appeal to some but not to others. However, the difficulty is in trying to figure out in advance what the culture of a given company is. Company managers won’t exactly be jumping out of their seats to tell potential employees that long hours and micromanagement are the norm at their companies.

So what can be done? We can take a page out of Solomon’s playbook and apply a tactic similar to the one he applied to the two women. You can ask very specific questions about a company rather than asking general questions. If, for example, you ask a company whether work hours are long, they will likely say that they are not long. Why would they say that? Because “long hours” is an imprecise and subjective concept. In their minds long hours might mean anything about 110 hours per week but anything below that qualifies as short hours.

If, on the other hand, you ask them how many times they had dinner with their family last week and whether they went back to work after dinner then you may get a different response. This sort of question provides far less wiggle room. You either had dinner with your family or you didn’t. The key then is to realize that with well-crafted questions you can get very useful information. Of course it is essential to be tactful, polite and subtle when doing this because otherwise it will be you rather than the company who will be inadvertently revealing all the information.